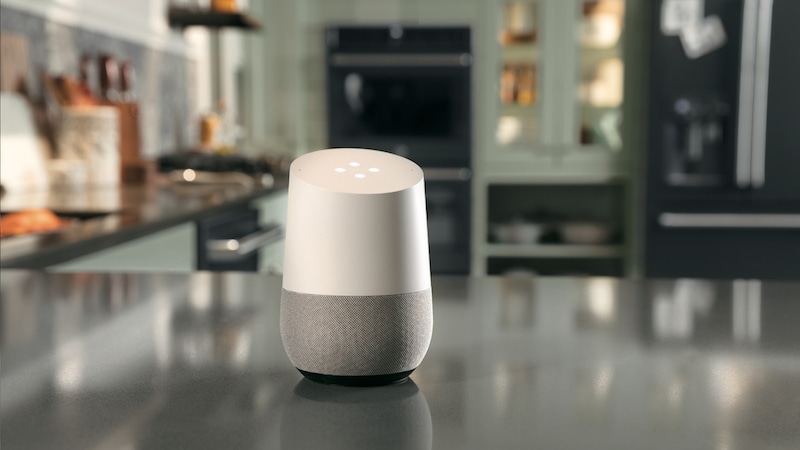 Google announced its competition to Amazon Echo last year, and since then has been updating it with new features regularly. Recently, it got the ability to add multiple profiles to Home, and now it has announced more features at I/O 2017. Powered by Google Assistant, Google Home can now schedule appointments and make hands-free calls as well. Furthermore, Assistant is also improved in many areas to work better on phones and Google Home as well.

Beginning with Google Home improvements, it can now schedule calendar appointments, and soon you’ll also be able to add reminders as well. Google is also rolling out the ability to make hands-free calls in the coming months only in the US and Canada. This feature will let you call mobile phones and landline via Google Home, for free (neat!).

Google Assistant will now support more than 70 smart home partners like TP-Link, Honeywell, Logitech, GE Appliances, and LG. Spotify, Soundcloud, and Deezer are also coming to Google Home. Interestingly, Google is also adding Bluetooth support on Google Home to play audio from any Android or iOS device in the future. Talking about entertainment, HBO NOW, CBS All Access, and HGTV are all coming to Google Home as well.

Interestingly, Android Police also spotted the arrival of user-defined customisable shortcuts in the Google Home app. There are some default ones like ‘workout time’, ‘late again’, and much more already added by Google, but it also lets you make your own shortcut if you prefer.

Google Assistant is also getting better with time, and at I/O, the tech giant introduced the arrival of something known as ‘Proactive Assistance’ and visual responses. What Assistant will do is give you responses, in the form of visuals, on TVs with Chromecast connection. Questions like “what's on YouTube TV right now?” or “what's on my calendar today?” will get visual responses on the big screen.

Assistant is also getting image search in the coming months. Calling it Google Lens, you’ll be able to learn more things around you, by just opening the camera and clicking on the Lens button. “If you see a marquee for your favourite band, you can hold up your Assistant, tap the Lens icon and get information on the band, tickets and more,” Google notes on its blog.

Of course, another major announcement was that Google Assistant is now available for iOS. Another addition was the inclusion of typing input, and the company is also touting improvements in conversational abilities. The tech giant also announced that Google Home will be launched in Australia, Canada, France, Germany and Japan later in the year. The Assistant will soon also roll out to eligible Android phones in Brazilian Portuguese, French, German and Japanese, and by the end of the year the Assistant will support Italian, Korean, and Spanish.