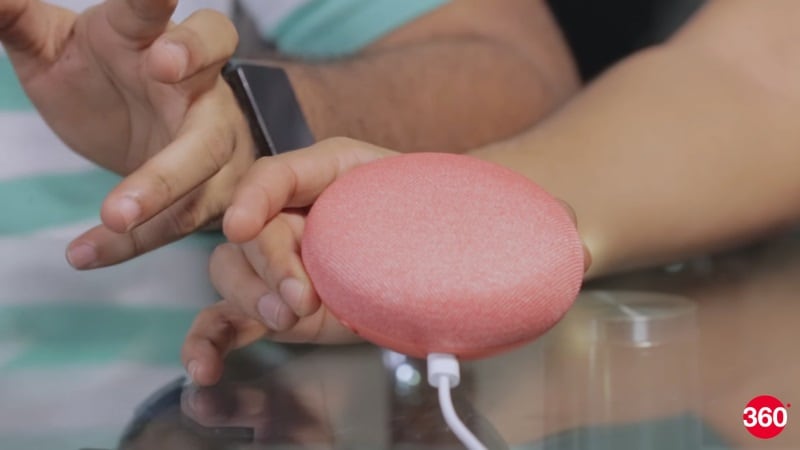 After disabling touch input functionality owing to privacy concerns, Google is bringing back play and pause tap buttons to its compact smart speaker Home Mini. Google Home Mini users will soon be able to long press the volume buttons on either side of the device to control music, news, alarms and phone calls.

In October, Google disabled the feature after a privacy issue was reported in which the Mini was registering "phantom" touches and recording more often than intended.

With the top touch function, you could also wake up the Google Assistant built into Mini and issue a voice command.

The update is being rolling out to Home Mini units that are enrolled in Google's software preview program, and is expected to roll out to all users later. You can join the preview program by following the instructions on Google's website.

Google recently rolled out an update that will allow you to use Home speakers as intercom systems in your house. People can broadcast their voice from Google Assistant on smartphones or voice-activated speakers like Google Home.