Google Drops Cast Branding and Replaces It With Chromecast Built-In 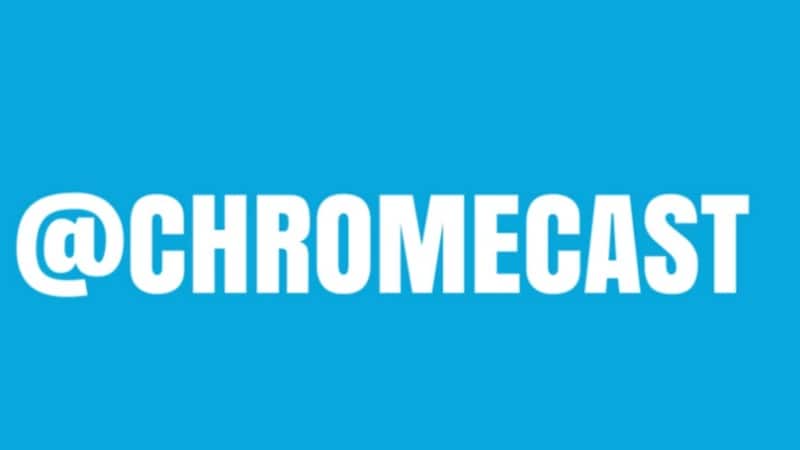 Google has been becoming increasingly serious about the branding on its products to help users identify its technology with ease. The company earlier renamed its Google Cast app to Google Home last month and has now decided to ditch the Google Cast branding from its Twitter account in lieu of the name 'Chromecast'.

Google has recently started to move away from its Google Cast branding on its own products as well as third-party products that support the technology and has instead referred to it as "Chromecast built-in", as reported by The Verge.

As per the report, the official switch from the Google Cast brand will happen in 2017 and Google says that it is being done to "help users identify the technology that they've come to enjoy and appreciate."

Considering that users are able to better identify the technology by the name of the Chromecast dongle, which made it popular, it does appear to be a reasonable move by the company.