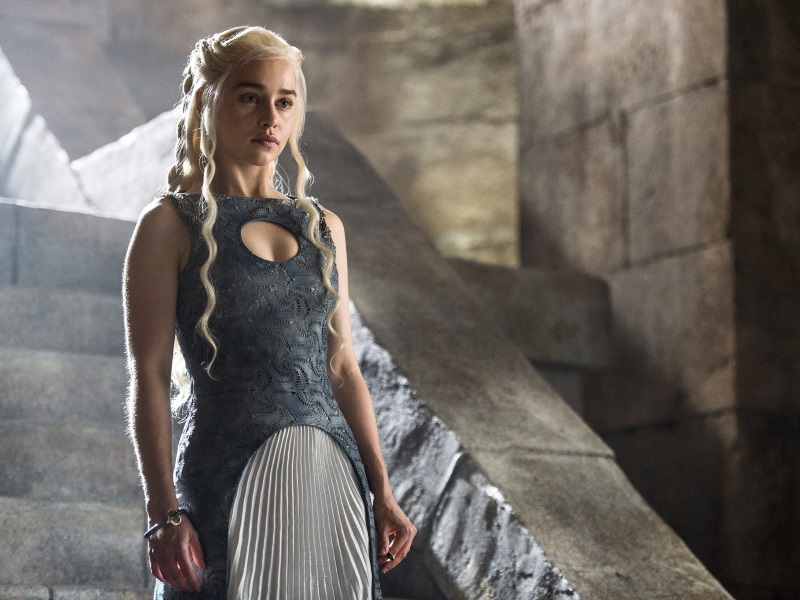 "Game of Thrones" fans were let down Saturday, when author George R.R. Martin admitted he had missed a December 31 deadline to complete the latest installment in the fantasy series.

"THE WINDS OF WINTER is not finished," Martin announced in a lengthy blog post shortly after midnight.

Martin had hoped to submit the manuscript to his publishers by late 2015 so "The Winds of Winter," the sixth volume of the series "A Song of Ice and Fire," could be published early this year.

The author also missed a previous deadline, at Halloween, on the last day of October.

With the latest delay, Martin warned, "The Winds of Winter" will "most certainly" not be published before the sixth season of "Games of Thrones" airs on HBO in April.

Will the show, then, get ahead of the novel?

"Maybe. Yes and no," Martin wrote.

"For years my readers have been ahead of the viewers. This year, for some things, the reverse will be true. How you want to handle that... hey, that's up to you."

The author was cautious to avoid speculating on when "Winds of Winter" will hit bookshelves.

"Deadlines just stress me out," he admitted.