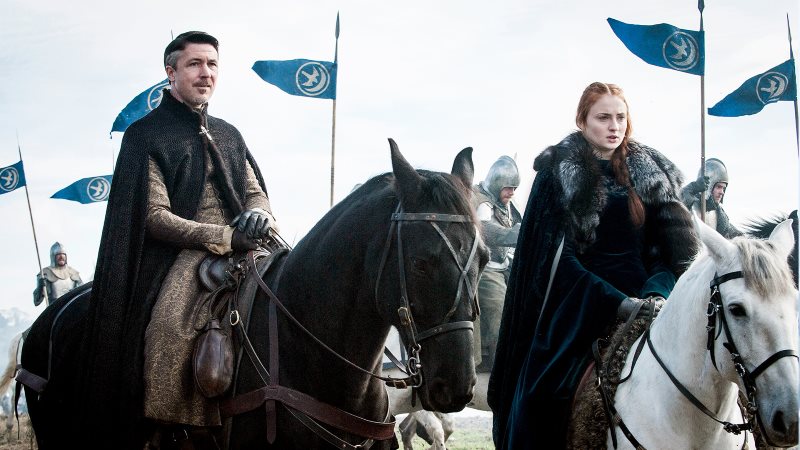 And it's official. The penultimate seventh season of Game of Thrones will air in summer 2017 as opposed to its usual start date in April with a shortened run of seven episodes, HBO has announced.

The show will resume production towards the end of this summer, president of HBO programming Casey Bloys said in a statement. "Now that winter has arrived on Game of Thrones, executive producers David Benioff and D.B. Weiss felt that the storylines of the next season would be better served by starting production a little later than usual, when the weather is changing," Bloys added. "Instead of the show's traditional spring debut, we're moving the debut to summer to accommodate the shooting schedule."

(Also see: How to Survive Game of Thrones Off-Season Withdrawal)

Show-runners Benioff and Weiss had hinted at as much during an appearance at the UFC Unfiltered podcast earlier this month. When asked about their shooting schedule, the two said: "[We] are starting a bit later because at the end of this season, 'winter is here,' and that means that sunny weather doesn't really serve our purposes any more. So we kind of pushed everything down the line, so we could get some grim, grey weather even in the sunnier places that we shoot."

HBO also revealed that the seventh season of the show will be shot in three locations: Northern Ireland primarily, along with Spain and Iceland.

(Also see: Game of Thrones Has a Villain Problem, and It's Not the White Walkers)

This announcement follows the news late last week that Game of Thrones had once again grabbed the maximum number of Emmy nominations of any show with 23. Peter Dinklage (Tyrion Lannister) and Kit Harrington (Jon Snow) have been nominated in the Best Supporting Actor - Drama category while Emilia Clarke (Daenerys Targaryen), Lena Headey (Cersei Lannister) and Maisie Williams (Arya Stark) in the Best Supporting Actress - Drama branch. The show itself has been nominated in the Best Drama and Best Writing for Drama categories.