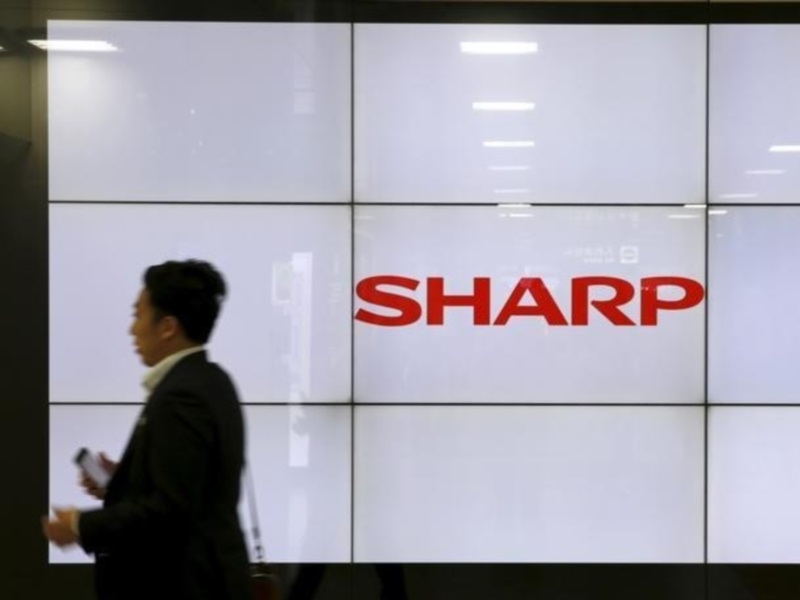 Shares in the embattled electronics maker, which is considering a separate proposal from a state-backed fund, the Innovation Network Corporation of Japan (INCJ), jumped more than 20 percent after the report.

Sources have told Reuters that INCJ is in the lead to rescue Sharp and plans to merge its LCD business with rival Japan Display Inc, in which the fund already has a major stake.

Media reports have said the fund is offering JPY 300 billion in a bailout, and sources have said such a bailout would also involve Sharp's lenders offering at least JPY 200 billion by converting debt to equity.

Government officials have told Reuters that they prefer a Japanese buyer because they want Sharp's display technology to stay in Japan.

Sharp, once a leader in high-end displays for smartphones and TVs, has struggled with persistent pricing pressure from Asian rivals. It received a second bailout worth $1.7 billion (roughly Rs. 11,396 crores) in May, but has shown few signs of a turnaround.

Japanese media had previously reported that Hon Hai, also known as Foxconn, was offering as much as JPY 700 billion for Sharp, although Reuters has not verified such a bid.

Previous tie-up talks between Hon Hai and Sharp fell through in 2012 after the Japanese company balked at demands that it said would have given the Taiwanese firm too much control. The two remained in contact and jointly operate a plant in Osaka, western Japan, that makes large LCD panels.

Shares in Sharp were last trading up 7 percent.