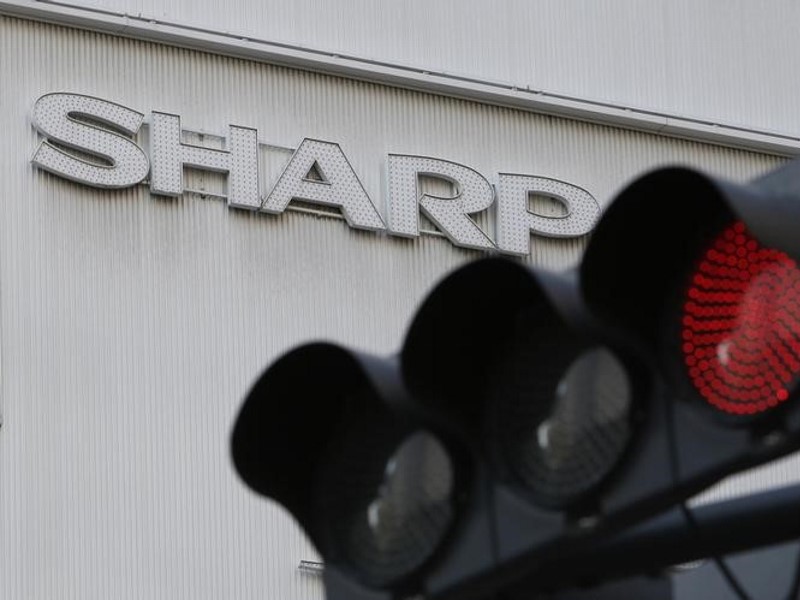 The reason behind the move is that Foxconn appears to be concerned about financial risks of potential liabilities at Sharp and its business outlook, according to Yomiuri. The newspaper did not say how much Foxconn, formally known as Hon Hai Precision Industry Co, will lower the offer to.

A Sharp spokesman declined to comment on the report.

Sharp late last month said it would issue around $4.4 billion (roughly Rs. 29,265 crores) worth of new shares to give Foxconn a two-thirds stake in a deal the Taiwanese company backed out of at the last minute. Foxconn's total investment was set to total nearly $6 billion (roughly Rs. 40,229 crores), according to a source.

Foxconn is seeking guidance from Sharp on its latest quarterly performance as part of its efforts to finalize the planned acquisition, a person familiar with the matter said.

Nasa Papers Reveal Details of Pluto's Moons
Lenovo's AntVR Headset Is Easy to Use, for VR or Basic Big-Screen Fun