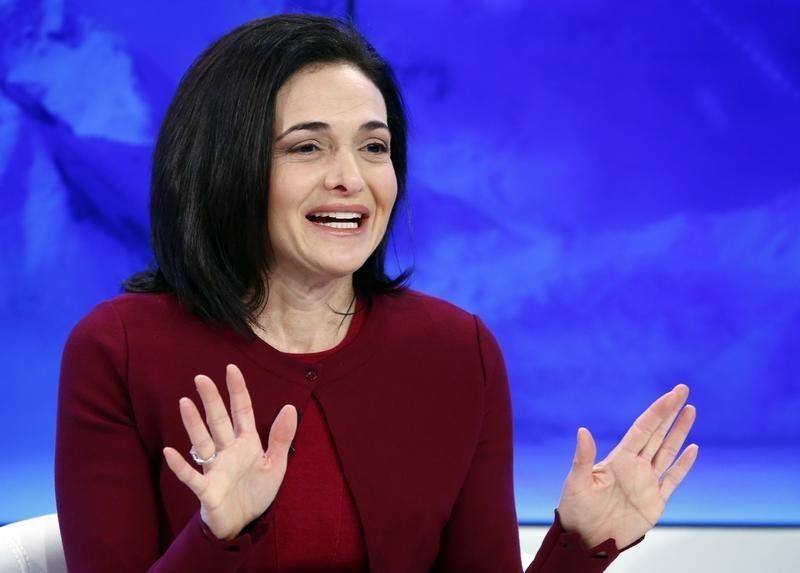 These are still early days for the virtual reality (VR) technology's adoption and the VR ecosystem will take time to develop globally, social media giant Facebook's top executives have predicted.

Addressing a gathering at the Goldman Sachs Technology and Internet Conference in San Francisco on Tuesday, Facebook chief operating officer Sheryl Sandberg said that turning virtual reality into a business is part of the firm's 10-year plan rather than an immediate action item.

"Her comments could be aimed at muting investor enthusiasm for the new sci-fi technology in the short term," said a Fortune report.

Echoing her comments, Facebook's chief financial officer David Wehner said there is much that can be "accomplished with virtual reality" but it is still "very early days".

"It will take time to develop the ecosystem," Wehner added.

According to the world's leading information technology research company Gartner Inc, the head-mounted displays (HMDs) are an emerging market and in 2016, the VR market will progress toward mainstream adoption for consumers and enterprise use.

"New virtual reality HMDs for consumers, such as the HTC Vive, Oculus Rift, Sony PlayStation VR, and Microsoft HoloLens are expected to be available along with video games and entertainment content as well as business applications critical for their success," Brian Blau, research director at Gartner said in company's report recently.

Facebook has been credited with taking an early bet on virtual reality by acquiring startup Oculus VR for $2 billion (roughly Rs. 13,570 crores) in early 2014.

The company is expected to start shipping its Oculus VR headsets in March as Oculus has already started taking orders for its $599 consumer-focused headsets.

Sandberg said that in the fourth quarter, Facebook saw a 51.7 percent jump in revenue to $5.84 billion. The mobile ads accounted for 80 percent of total ad revenue.

Lenovo Vibe K4 Note to Be Available Without Registrations From Monday
With Restraint, YouTube Rolls Out Original Programming