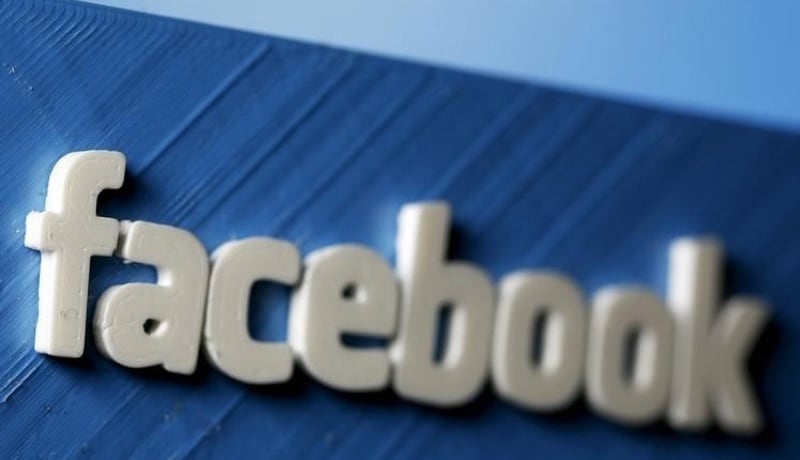 Taking after Amazon's Echo Show, Facebook is reportedly developing a smart speaker that will feature a 15-inch touchscreen and will be launched in Q1 of 2018.

Google has similar smart speakers Google Home and Apple, too, has developed HomePod.

According to a report in Digitimes on Tuesday that cited sources from "upstream supply chain", the product will be manufactured by Taiwanese electronics manufacturing company Pegatron and designed by company's Building 8 department.

"The 15-inch touch panel that Facebook's smart speaker will use is supplied by LG Display, using in-cell technology. The speaker will also be equipped with a magnesium-aluminium-alloy chassis," the report noted.

It is rumoured that the device has already begun small volume of pilot production at Pegatron's plants in China.

According to media reports, the smart speaker market was expected to reach $5.5 billion by 2022 while worldwide.

Smart speaker shipments reached 5.9 million units in 2016, 4.2 million of which were shipped in the fourth quarter of 2016.

"Since Pegatron already has iPhone orders from Apple as well as Surface and Xbox One orders from Microsoft, if the company's orders from Facebook are true, Pegatron's performance in the second half is expected to grow higher," the report added.