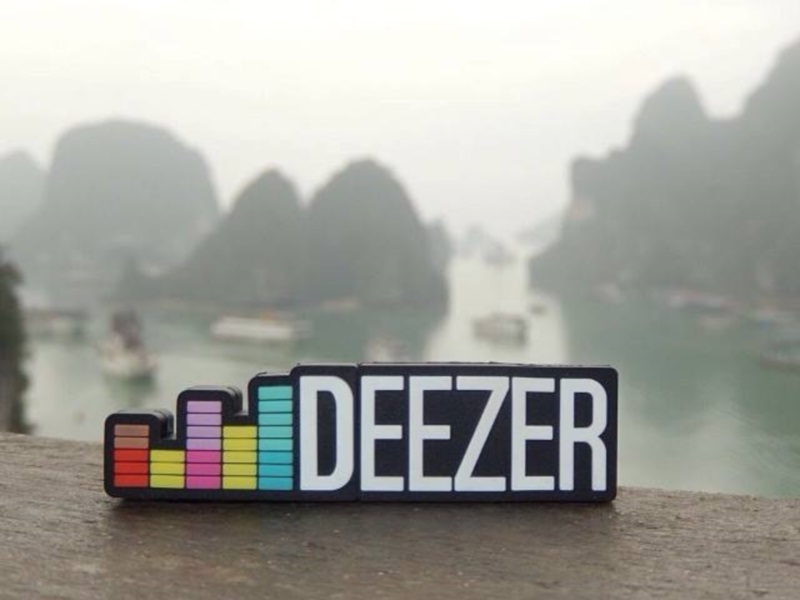 Deezer, the Paris-based streaming service popular in Europe, on Tuesday launched an expansion into the world's largest music market, the United States.

Deezer enters a crowded but rapidly growing US market dominated by Sweden-based Spotify, with competition from upstarts Apple Music and Tidal as well as veteran streaming service Rhapsody.

The French company said it would be available on all devices in the United States, downloadable both for Apple and Google Android systems.

In line with Spotify, Deezer offers an advertisement-supported free tier as well as a subscription service, which costs $9.99 a month after an initial one-month trial.

Deezer boasts a catalog of 40 million songs in what it describes as the largest in the streaming industry, which offers listeners unlimited, on-demand music.

The company's CEO, Hans-Holger Albrecht, said in a statement that the US expansion comes as the company "is growing stronger and developing new technologies that enable us to deliver a much more personalized experience."

Deezer has focused on its international reach and is available in more than 180 countries but had made the calculation to stay out of the world's top two music markets, the United States and Japan.

Streaming on audio services in the United States more than doubled in the first half of 2016 compared with a year earlier, according to analytical firm Buzzangle Music, as the sector transforms the economics of the music industry.

Despite streaming's quick growth, the bottom line for companies has not caught up, with Spotify yet to report profits.

Deezer in October abruptly put off plans for an initial public offering amid fears of lower interest. It nonetheless announced in January that it had secured EUR 100 million ($110 million) in new funding for its expansion efforts.

Albrecht last year told AFP that he expected four to five major players to emerge once the streaming industry matures and that Deezer would be among them.

Pokemon Go: Indonesia Bans Police, Military From Playing the Game
First Half of 2016 the Warmest Half-Year on Record, Says Nasa