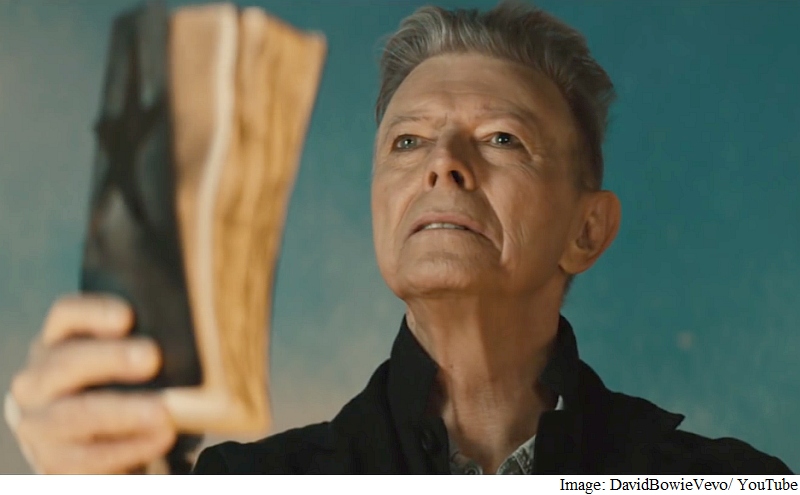 David Bowie has broken a record for most views of his music videos in the aftermath of his death, online provider Vevo said Thursday.

Vevo, which provides videos licensed by music labels on YouTube and other platforms, said Bowie's videos scored 51 million views on Monday, the day his death was announced.

It marked Vevo's highest number of views ever in a single day for an artist's catalog, wresting the record from fellow British artist Adele, whose videos were seen 36 million times on October 23 when she released her long-awaited song "Hello."

The most-watched Bowie video, with more than 20 percent of the total views, was "Lazarus" off his final album "Blackstar."

Released two days before his death, the "Lazarus" video was afterward seen in a whole new light as Bowie appears in a hospital bed, culminating with the line, "I'll be free / Just like that bluebird."

Bowie, who had told few people about his illness, died at age 69 on Sunday after a battle with liver cancer.

Bowie, whose trailblazing career spanned from glam rock to soul to electronica to jazz, was also an acclaimed actor and enthusiastically embraced music videos when MTV emerged in the 1980s.