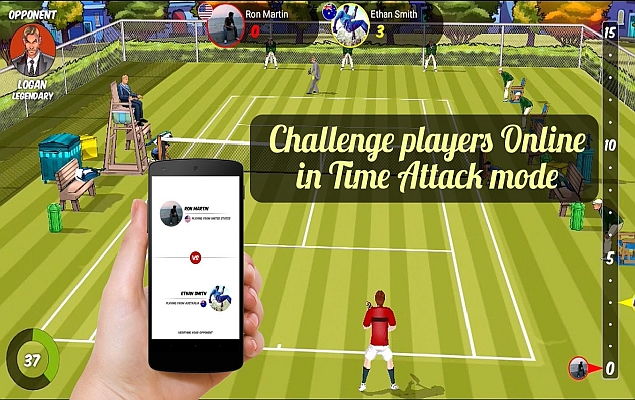 Google's Chromecast is a pretty cool gadget and at Google I/O 2015, it was revealed that over 17 million Chromecasts have been sold so far. The little dongle also got a set of new APIs that could make it even better - the Chromecast now supports more second screen functionality, as well as autoplay, queuing, and multiplayer game features.

For example, if you're streaming any content to your Chromecast, once that video ends, it will be able to launch the next video without any break. The second video can be buffered while the first one is playing, but the user can also edit the queue, re-ordering and removing items if they choose. Of course, the content provider has to support this as well, and reportedly NBA Game Time and Red Bull TV have already implemented the API.

Perhaps most interestingly, Google has also come up with Remote Display APIs, for second screen experiences. This could be useful for games, where you could put part of the interface on to the mobile device, while the game itself is on your TV. Or, if you're watching a video stream, you could get additional information about it on your phone or tablet. According to a report, Autodesk Pixlr already does this with an early version of the API, showing the image on the screen, and the editing tools like sliders on your mobile screen.

There are a lot of ways in which different apps and games could use this feature, that could make the Chromecast a lot more useful than it already is.