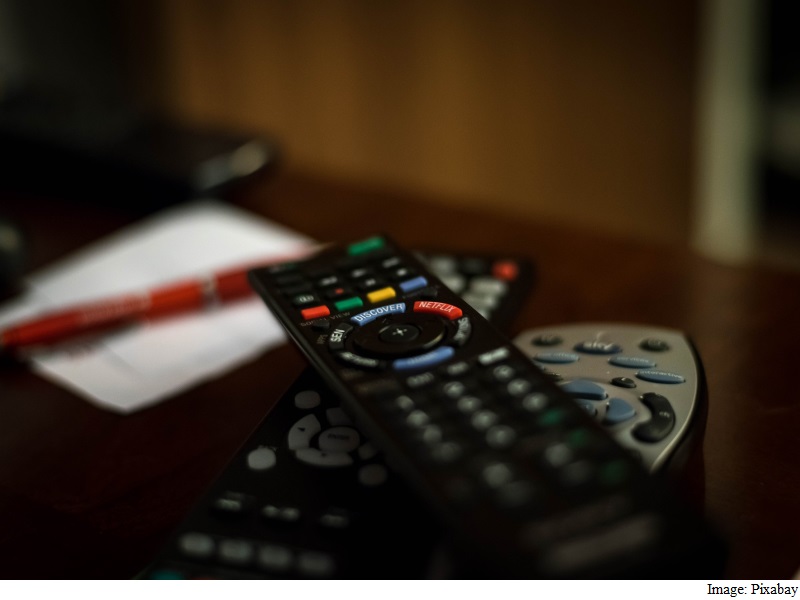 China has started a crackdown on illegal Internet TV devices, which provide programming that has not been approved by regulators, the media reported on Thursday.

The new rules are outlined in a notice from the State Administration of Press, Publication, Radio, Film and Television (SAPPRFT), the Ministry of Public Security, the Supreme People's Court and the Supreme People's Procuratorate addressed to local courts and public security departments at provincial level, including the of Xinjiang Uyghur Autonomous Region, the Global Times reported.

The notice aims to protect national and social security, the report said.

Equipment defined as illegal in the notice include devices and software that can share and receive signals from TV networks such as set-top boxes and apps.

Many set-top boxes and video streaming apps offer unlicensed material that has not been reviewed by authorities, such as pornographic videos.

Engagement in the production and sale of such equipment as well as providing for-profit services such as illegal downloading will be regarded as criminal activities, according to the notice.

In October 2014, more than 80 online streaming stations were ordered to rectify themselves after they were found streaming programmes without permission and streaming overseas channels illegally, the report added.