CES 2017: Mattel’s Aristotle Is an Amazon Echo for Children 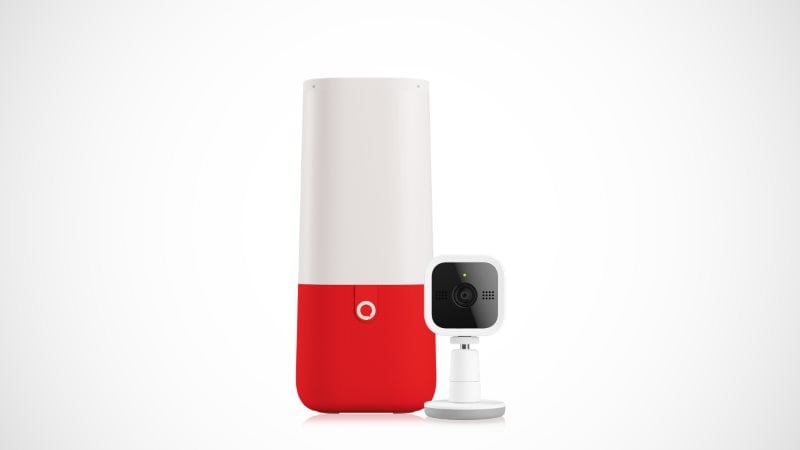 Mattel, the world’s largest toymaker by revenue, is building a smart home assistant like the Amazon Echo or Google Home, but designed specifically for children and toddlers. It’s called Aristotle, and it will arrive in stores in the US sometime in June for $300. By comparison, the Echo costs $180 and Home comes in at $130.

That’s a big gap indeed, but part of that is the fact that Aristotle comes bundled with a camera akin to a smart baby monitor, which can also recognise objects in the environment, including other Mattel toys.

Aristotle’s main pitch is that it can understand the speech of young children – something the other two players in the market aren’t so good at. "It was one of the core things we tried to resolve from the get go,” Robb Fujioka, SVP and chief products officer at Mattel, told Fast Company. “The challenges for many of the voice control device are accents and things like that. But we have a greater challenge — that our core audience often says words completely differently [even from one another]."

To do this, Mattel relies on personal voice training, which involves the children narrating one paragraph to Aristotle so it can understand them better.

There are two AI voices inside Aristotle. The first is a “child mode” as Mattel calls it – with the voice of a 25-year-old kindergarten teacher – which allows your child to interact with the assistant, be it playing games or giving them facts. And the other “parent mode” brings up Alexa, Amazon’s voice assistant, which allows parents to control the device or order baby products such as diapers or formula.

Aristotle will be open to third-party developers

It will have its own app too, via which you’ll have the option to use Aristotle as a nightlight (the device can light up in different colours) or play songs with a set timer, to train toddlers with sleep patterns.

Mattel has worked with Qualcomm and Microsoft on the hardware and software side, and it sees Aristotle as the beginning of an ecosystem – it’s opening it up to third-party developers like Alexa. That opens up a can of worms in relation to privacy issues, which are all the more important when it comes to children’s activities.

Mattel says it delivers an encrypted feed to your phone via the cloud, possibly to allay the fears of its previous Internet-connected product. Even if Aristotle does have better security – we won’t know until June – its microphones will still allow it to collect a huge amount of data on its users.

On the positive side, Aristotle also represents a natural evolution of young children interacting with technology. For parents that have allowed tablets and computers into their offspring’s lives, this could be another way to entertain and educate, as Mattel claims.