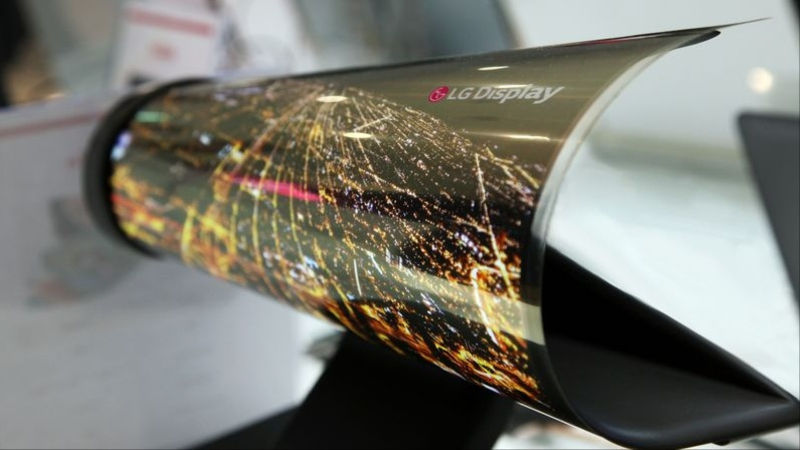 LG will show off its flexible Oled display that rolls up like newspaper along with its latest 4K ultra HDTVs in both Oled and LCD flavours at CES 2016 in Las Vegas.

The prototype flexible 18-inch Oled display that will be demonstrated at the event isn't unprecedented - LG had shown off similar technology in July last year. Consumer electronics manufacturers like Samsung, LG, and Nokia have experimented with flexible, rollable, and foldable display before, and are usually the mainstay of every trade show.

The technology is different from its curved display panel offerings which provide the same distance between the user and the screen from any angle. LG had expressed its intentions earlier to create foldable and rollable P-Oled screens by 2017. According to patents filed by Samsung, scrollable and foldable smartphone and tablets are likely to become mainstream in the near future.

LG believes that P-Oled displays can help make portable and durable devices and it "will play an important role in people's everyday lives in the future."