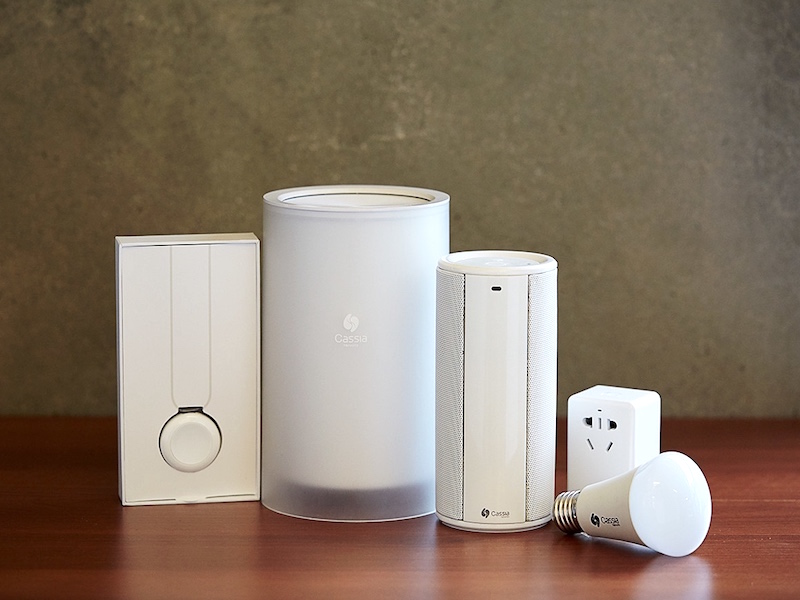 Cassia Networks, which is rather a new entrant to the electronics world, has launched the Cassia Hub router in Las Vegas, where the CES trade show will officially kick start on Wednesday. The highlight of the router is the fact that it can allow any Bluetooth-enabled device to connect to it from even 1,000 feet away. In addition, the Cassia Hub can allow as many as 22 different devices to be connected to it at once.

"We developed the Cassia Hub because we noticed there wasn't a universal standard of communication between the ever-growing pile of Internet connected devices," said Felix Zhao, founder and CEO of Cassia Networks. "Bluetooth, with its open platform and universal presence, was an obvious solution but inherently limited by its capabilities. We thought if we could engineer a way to break free of these limitations, Bluetooth could become a viable contender, and thus the Cassia Hub was born."

The company asserts that it is using its own proprietary and patented technology, and doesn't require users to make any configuration change to their existing Bluetooth 4.0-capable gear. The Cassia Hub comes with a mobile app, available on iOS and Android, that allows a user to access and control the hub as well as the devices that are connected to it. For this, however, you will need Internet connectivity. The Cassia Hub supports Wi-Fi and Ethernet.

To recall, Bluetooth standard itself is set to get a major upgrade in the coming months. Last year, the Bluetooth Special Interest Group announced that Bluetooth will get four times the range, and deliver twice as connectivity speeds. Another thing which the group had announced was the support for mesh networking, which can, theoretically, allow devices to connect among themselves and extend the range.

The Cassia Hub is priced at $99 (roughly Rs. 6,500) and will begin shipping in the first quarter of 2016. The company is also offering a range of accessories including a speaker, a smart plug, and multi-coloured LED lights.