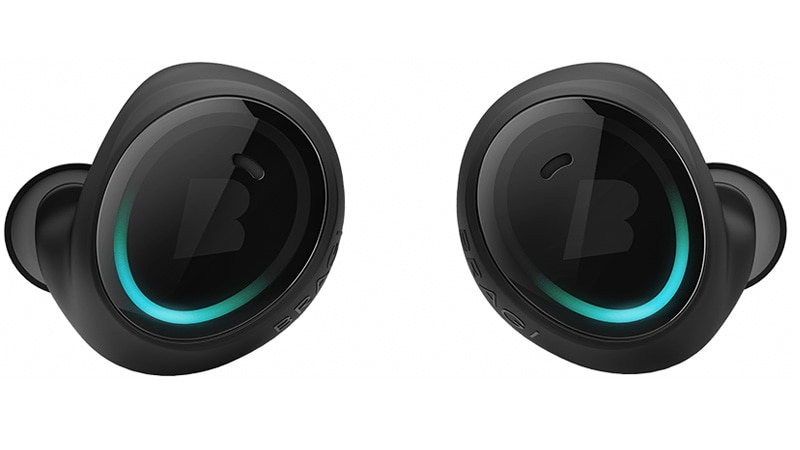 Bragi, a German technology company popular for its Dash truly wireless earphones, has launched its products in India through online retailers like The Headphone Zone and will be focusing on online retail channels like Flipkart, Amazon India as well as large format retailers. The company will be bringing its two signature products - the Dash Pro and The Headphone to India priced at Rs. 27,999 and Rs. 12,999 respectively.

The Dash Pro are a more premium set of true wireless earphones that boast of features like a one-touch setup for your Apple, Android, or Windows device, 4GB of standalone storage, and up to five hours of playtime per charge. The earphones feature Knowles balanced armature drivers which are said to deliver “premium sound in an ultra-small package.” The earphones are also said to have an advanced audio codec with reduced white noise and new foam tips for stronger bass and a better seal.

Biometric sensors in The Dash Pro track your steps, cadence, pool lengths and breaths and you can even receive live feedback of your workout performance when you’re running, cycling or swimming. The Dash Pro are IPX7 rated for water resistance and run on custom Bragi OS, which lets you interact with the menu system using body movements like tap of the cheek or a nod of the head. The headphones ship with a carry case, which also charges the Dash Pro.

The Headphone is also a pair of truly wireless earphones but is targeting a larger audience with its more approachable price tag. Like the Dash Pro, these earphones also feature Knowles balanced armature drivers. Other specifications include Bluetooth 4.0, battery life of up to six hours on a single charge, an audio transparency feature which lets you hear ambient sound without taking them off, and Knowles digital MEMS microphones. The Headphone has buttons on the earbuds for controlling the music and adjusting the volume.

The Headphone from Bragi