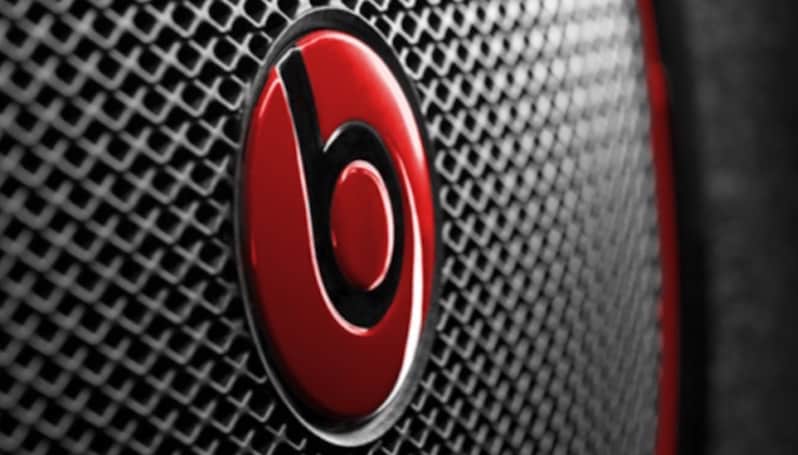 A judge has dismissed the key claims in a lawsuit alleging that headphone maker Beats Electronics duped one of its early partners before negotiating its $3 billion sale to Apple two years ago.

The allegations, made in a lawsuit filed last year, had been scheduled to go to trial next week. Now the trial will be limited to Beats' effort to force Monster to pay its attorney fees and other costs.

Apple declined to comment on the ruling, but Beats has always maintained Monster's lawsuit was frivolous.

Lee once held a 5 percent stake in Beats as part of a partnership between the headphone maker and Monster that ended in 2012. The lawsuit alleged Dre, a former rap singer whose real name is Andre Young, and Iovine, a former record producer, orchestrated a "sham" deal with smartphone maker HTC in 2011 that led to the termination of the Monster alliance.

But Fahey concluded that Beats' actions were allowed under the contracts that Lee and Monster had entered into as sophisticated investors.

The lawsuit had alleged Beats' misrepresentations had caused Lee to sell his remaining 1.25 percent stake for $5.5 million in 2013. That would have been worth more than $30 million (roughly Rs. 200 crores) had he owned it at the time of Beat's sale to Apple. Lee's original stake would have landed him roughly $150 million (roughly Rs. 1,004 crores).

Pebble 4.0 Firmware and Apps Released With Emphasis on Health and Speed
Upcoming Google Smartphones Will Be Priced Higher Than Nexus Devices at Launch: Report