Bang & Olufsen Sounded Out for Takeover by Chinese Group 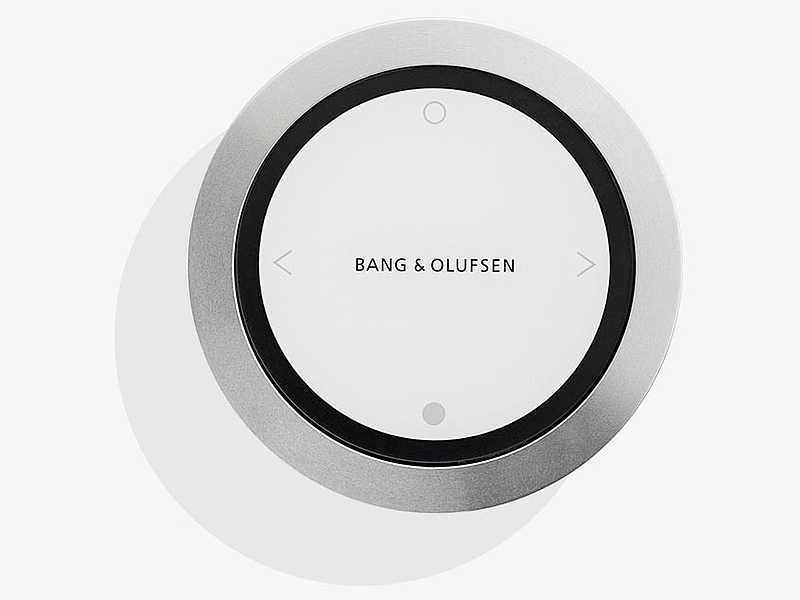 Bang & Olufsen, the Danish maker of upmarket sound systems and televisions, said on Tuesday it was in talks to be taken over by Chinese luxury goods distributor Sparkle Roll.

"A condition for making an offer is that we are comfortable it will be possible for us to acquire all shares in Bang & Olufsen at a price we find reasonable," Sparkle Roll chairman Qi Jianhong said in a statement published by the Danish company.

The price had to reflect "the potential of the company but also the significant uncertainty and the investments needed to ensure further development and growth," he added.

Hong Kong-listed Sparkle Roll Group has been Bang & Olufsen's Chinese distribution partner since 2012. It also works with high-end car, wine and watch brands in the country.

The Danish company first said it was in takeover talks in November last year, and Tuesday's statement could be an attempt by the Chinese group to put pressure on it, according to Nordnet analyst Per Hansen.

"If you hear the expression 'reasonable price' it means... the lowest possible price," he told daily Berlingske.

Bang & Olufsen said last week it had agreed to outsource the production of its television screens to South Korea's LG Electronics in order to cut costs.

Founded in 1925, the Danish company has posted annual losses over the past three years as more people listen to music on their mobile devices.

In a bid to attract more young consumers, it launched the B&O Play brand in 2012 with the aim of selling headphones and portable speakers to "design-conscious urbanites with an active lifestyle."