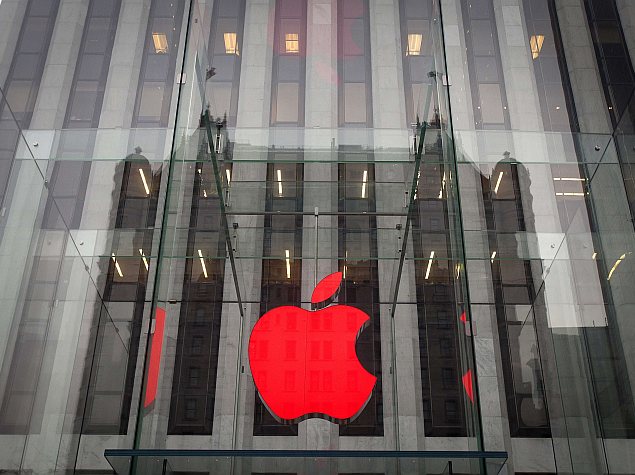 A federal jury decided Tuesday that Apple didn't compete unfairly when it sold music players and songs with copy-protection software that was incompatible with rival devices and music from competing online stores.

The eight-member jury in U.S. District Court handed Apple a victory by rejecting a claim from attorneys for consumers and iPod resellers, who were seeking as much as $1 billion (roughly Rs. 6,383 crores) in a class-action lawsuit. The plaintiffs argued that Apple was able to overcharge consumers for iPods by making it difficult to switch to a rival music player, as music bought from Apple's iTunes store wouldn't work on other players, nor would music from other stores work on iPods.

After just three hours of deliberation, the jury accepted Apple's argument that the software provided necessary security protection and was part of a larger package of improvements that made iPods and iTunes popular with consumers.

Apple applauded the verdict: "We created iPod and iTunes to give our customers the world's best way to listen to music. Every time we've updated those products - and every Apple product over the years - we've done it to make the user experience even better."

Apple no longer uses the copy-protection software in question, so the ruling has no effect on the company's current practices.

The case, originally filed in 2005, covers an estimated 8 million consumers who purchased iPods from 2006 to 2009, when the software was still in place.

The plaintiffs argued that the software locked people into using iPods and allowed Apple to overcharge for the devices. Plaintiffs were seeking $350 million (roughly Rs. 2,166 crores) in damages, which could have been tripled if the jury found Apple violated antitrust laws.

Attorneys for the plaintiffs said they plan to appeal. "We're glad we got this to the jury," attorney Bonny Sweeney said. But she said that a ruling by U.S. District Judge Yvonne Gonzalez Rogers kept the jury from considering the impact of encryption code used in an iTunes software update that was the focus of the trial.

During a two-week trial, the plaintiffs' attorneys played a video of testimony by the late Apple CEO Steve Jobs, who died in 2011. They also showed emails between Apple executives that indicated they were concerned about some early efforts by rival companies to sell digital music files that might be played on iPods.

But Apple executives testified they were focused on preventing unauthorized copying - which was a big concern of recording labels - and said Apple was worried that digital files from outside sources might compromise the security of its iTunes software.

In what turned out to be the key issue of the trial, Apple argued that its iTunes software updates were legitimate product improvements, which combined security protections with other new features that allowed consumers to watch videos, view album covers and synch their music collections on different computers.

Federal antitrust law permits companies to make legitimate product improvements, regardless of their effect on competitors. Rogers told jurors that if they agreed with Apple on that point, they did not need to examine other arguments in the case. The jury began deliberating Monday afternoon.

Although the case focused on an iTunes software update that blocked music sold by competitor Real Networks, Real and other rival music sellers weren't parties in the case.

While the case took almost 10 years to get to trial, it nearly collapsed last week when the named plaintiffs were disqualified from the case. Apple attorney William Isaacson told the judge that records showed that neither of the two lead plaintiffs, who are supposed to represent the other consumers affected by the case, had purchased iPod models covered by the lawsuit. A third plaintiff had withdrawn earlier.

After a last-minute scramble, Rogers agreed to add Massachusetts business consultant Barbara Bennett as the lead plaintiff. Jurors did not hear any testimony from Bennett, who told attorneys she listened to her iPod while figure skating.