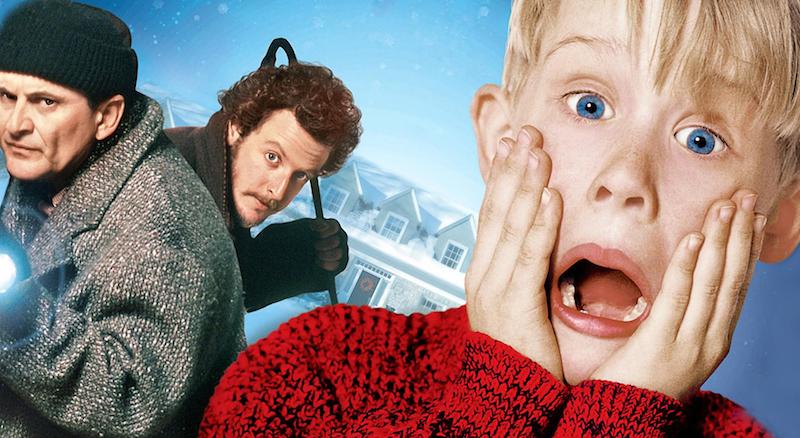 Apple has listed the top five grossing movies of all time on iTunes in the US with Elf, starring Will Ferrell as 'Buddy the Elf', as the all-time bestselling holiday movie.

In the list that was released on Wednesday on company's website, 1989's National Lampoon's Christmas Vacation figures in the second place. The movie stars Chevy Chase as Clark W. Griswold.

The Polar Express starring Tom Hanks in multiple roles is on the fifth number in the Apple's top five grossing holiday movies on iTunes. The movie is directed by Robert Zemeckis.

Apple said that users can ask Siri - on iPhone or iPad or on Apple TV using the Siri remote - to play these holiday favourites or other popular holiday titles of this season, including Home Alone 2: Lost in New York, The Night Before, A Christmas Story, and others. Users can also gift iTunes movies to friends and family.

Earlier this month, Apple had detailed the top apps, games, books, movies, TV shows, and songs of the year 2016, based off data from the App Store, iTunes Store, and iBooks Store. In the US, the top movie of the year was Deadpool, while the top TV show was American Crime Story.

Apple AirPods: What You Should Know Before Buying Them
Google Play Movies Offering Tons of New Films at Rs. 20 for the Next Month