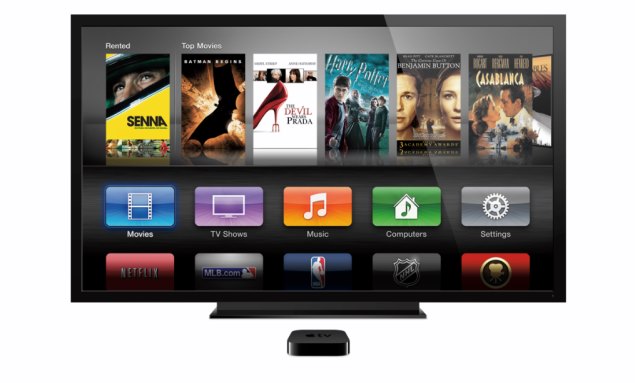 Apple might be preparing a significant overhaul to its Apple TV streaming device. The set-top box, which has till now been regularly described as a "hobby" within the company, looks like it's already being taken a lot more seriously now. The company's online store has been reorganised to give Apple TV its own top-level category alongside the iPhone, iPad, iPod and Mac product lines. It was previously consigned to the accessories section of the iPod line, but now it has its own accessories section.

A report by 9to5mac suggests that the move has come in advance of a redesign of the product itself. Apple could be readying a new version of the device that supports third-party apps and games, much like its current lineup of portable iOS devices. It is unknown whether Apple will also release a new kind of controller for the new capabilities, use some form of gesture recognition, or rely on users' existing iPhones, iPods and iPads to provide input.

9to5mac also speculates that the refreshed device will integrate a Wi-Fi router to ensure that users experience smooth content delivery and video playback. There is no indication of the new device's pricing and whether there will be multiple models.

Apple had been widely expected to launch a line of television sets with a dramatically reimagined interface for media discovery and playback in 2012 or 2013, but this never came to pass. Analysts who had predicted such a launch later speculated that resistance from American content providers and cable TV operators had led to the products being scrapped. The new Apple TV could be a reimagining of those capabilities in an external box rather than built into a TV set. 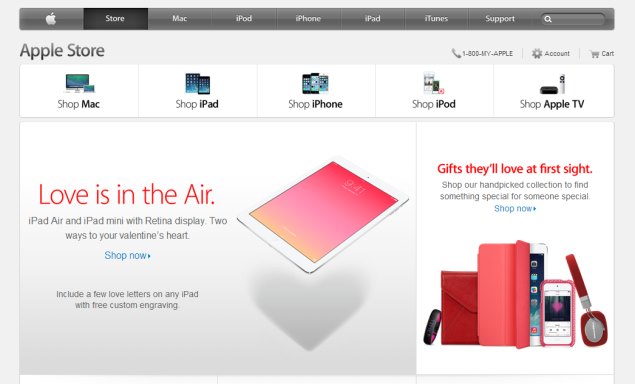 Apple TV first debuted in 2006 as an accessory that allowed users to play their iTunes music, movies and TV shows on a high-definition TV set, but required to be synced with a computer. Although millions of units have been sold, the device has always been considered a niche product.

In 2010, Apple reinvented its hobby device by eliminating the hard drive, shrinking it to a quarter its original size, and emphasising its function as an online HD media streaming device. Since then, a number of third-party content services have been added, including Netflix, Hulu Plus, Disney, Discovery, Bloomberg, and a variety of sports networks. The content is largely specific to the United States, which has been another factor limiting Apple TV's popularity. Since then, a minor revision has been released, which ups the video output to 1080p.

In addition to online content, Apple TVs can be used to receive streaming video from Macs and iOS devices, and can play audio and video content as well as photo slideshows stored on a home PC or other networked device.

Over the course of its life, several people have attempted to hack or otherwise modify the AppleTV's capabilities. The devices run on a modified version of iOS, leading many to attempt to run third-party apps and software on them. The time seems right for Apple TV to take the next step towards becoming more than just a set-top box.