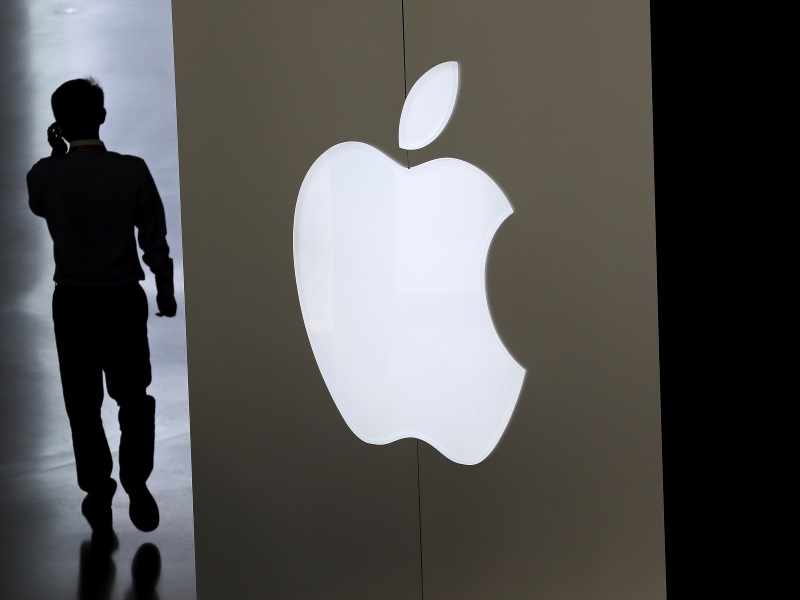 Apple Inc has suspended plans to offer a live Internet-based television service and is instead focusing on being a platform for media companies to sell directly to customers through its App Store, Bloomberg reported on Tuesday.

Apple's plan to sell a package of about 14 channels for $30 to $40 (roughly Rs. 1,980 to roughly Rs. 2,640) a month has run into resistance from media companies that want more money for their programming, Bloomberg reported, citing a person with knowledge of the matter.

Apple was in discussions with broadcasters such as CBS Corp and Twenty-First Century Fox Inc to license programming. But a lack of content led Apple to scrap plans to announce the service at a September 9 event, Bloomberg reported earlier.

Bloomberg said Apple had not given up entirely on releasing an Internet TV service, which has slowly been pulling viewers away from traditional television service providers.

An Apple spokesman declined to comment on the report.

Apple on Tuesday released tvOS 9.1 for Apple TV devices, bringing support for Apple Music. The feature was previously announced to come next year though the company did hint to an early inclusion last month when it began testing the streaming service on Apple TV in a tvOS beta. What's more, the feature also supports Siri-based voice control.

Among other additions, Apple's Remote app finally works with the new Apple TV. The software update is also expected to offer bug fixes and performance improvements, though there's no changelog to point out exactly what has been fixed.