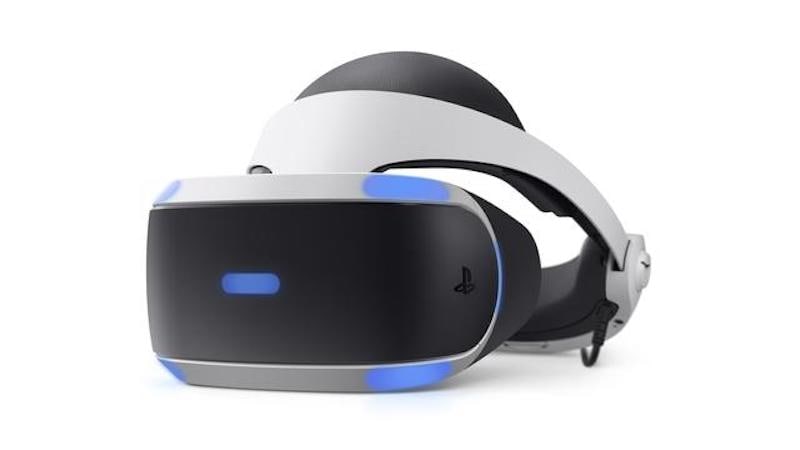 An Apple patent application has surfaced that shows the company is developing a Virtual Reality (VR) system that is meant to be used in self-driving cars that could mitigate motion sickness.

According to the patent published by the US Patent and Trademark Office, the tech giant notes that embodiments of the VR system as described herein may be implemented in autonomous or self-driving vehicles where all occupants are passengers, Patently Apple reported on Friday.

The patent application also highlighted that the system could include a VR headset that would display the images on interior walls of the vehicle.

In regards to motion sickness, the system could include a variety of sensors that could monitor the passenger and determine when they might start feeling ill, according to Engadget.

Sensors that can detect sweating, pulse rate, fidgeting and swallowing could be used to pick up when the passenger is beginning to show signs of motion sickness and the VR experience could be adjusted to ease that response.

OnePlus Plans to Expand Offline Stores in 10 Cities in India