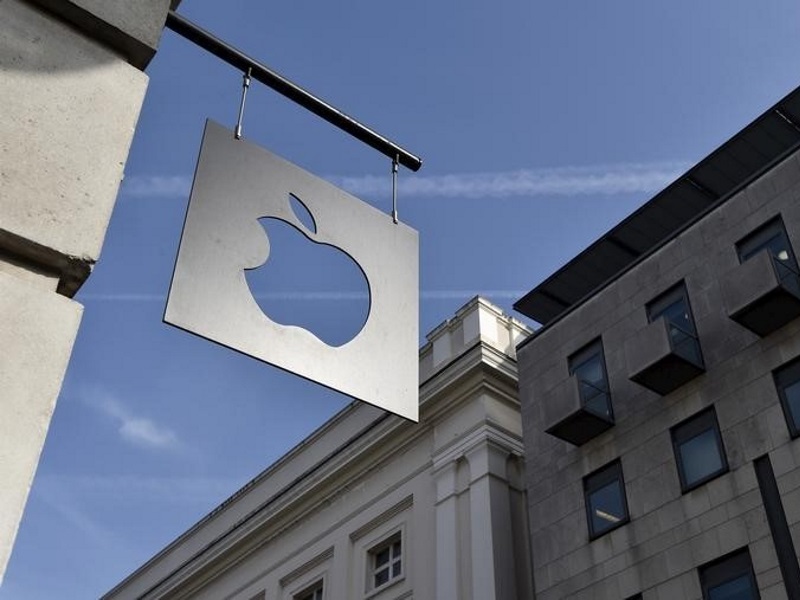 Apple Inc launched Apple Music along with iTunes Movies and iBooks in China and said the cloud-based music streaming service will roll out on Android phones this fall.

Apple will offer Apple Music subscribers access to a vast library of songs for CNY 10 (roughly Rs. 100) a month after an initial three-month trial membership, the company said in a statement.

The announcement comes at a time when the iPhone maker has been struggling to reassure its shareholders about its business in China.

"Customers in China love the App Store and have made it our largest market in the world for app downloads," said Eddy Cue, Apple's senior vice president of Internet Software and Services. "One of the top requests has been more great content and we're thrilled to bring music, movies and books to China, curated by a local team of experts."

Chinese consumers are critical to fueling demand for iPhones, and a slump in the country's stock market and Beijing's recent devaluation of the yuan have shaken Apple investors already worried about slowing growth in the world's No. 2 economy.

Apple Music in China will feature local artists such as Eason Chan, Li Ronghao, JJ Lin and G.E.M., along with a range of international artists, the company said.

Subscribers would also be able to rent or buy movies from a selection of Chinese studios as well as Hollywood blockbusters on the iTunes Store, Apple said.