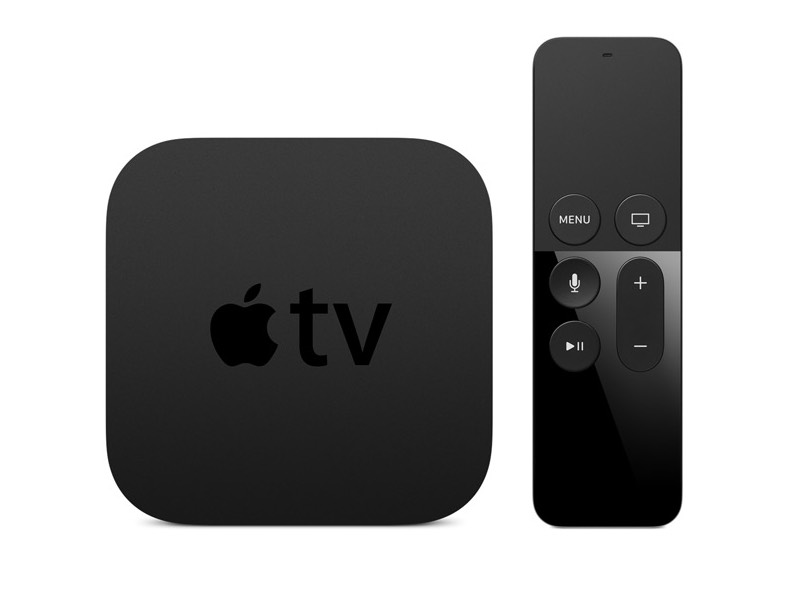 Amazon will stop allowing the sale of Google and Apple video-streaming devices on its site as it focuses on its own Prime Instant Video streaming service.

Prime Video has become an important part of Amazon's $99 annual Prime loyalty membership program. The video-streaming devices sold on the site should be able to work with Prime Video, the company said Thursday.

"It's important that the streaming media players we sell interact well with Prime Video in order to avoid customer confusion," Amazon said.

Along with Amazon's Fire TV, the site will still sell other companies' video-streaming devices that are compatible with Prime Video, including Roku, Xbox and PlayStation. But Apple TV and Google's Chromecast will be not be sold.

Google Inc. and Apple Inc. did not immediately respond to requests for comment.