Amazon Prime Video Launched in India: Price, Where to Download, and More 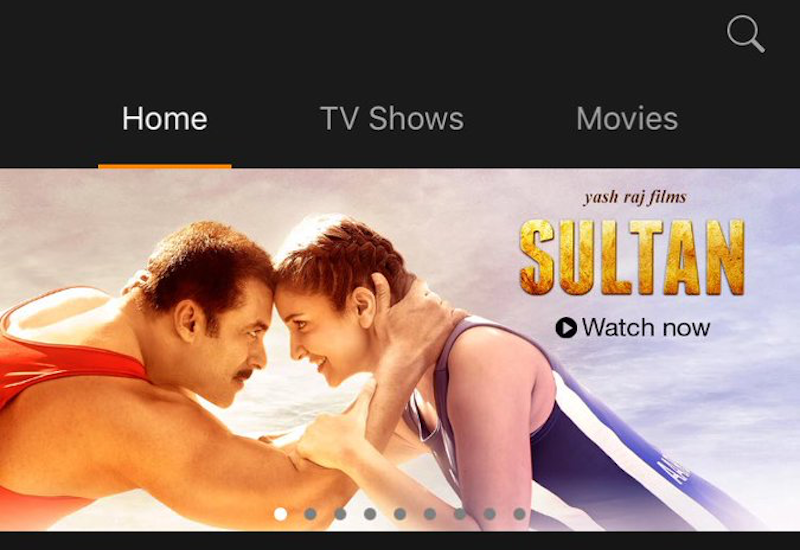 Ever since the launch of Amazon Prime this July, there's been a huge amount of interest in Amazon Prime Video, the company's video on demand streaming service. Now, Amazon has finally made the Prime Video apps available on both Android and iOS, and if you are a subscriber to Amazon Prime, you can immediately start using the app.

If you're on Android and you've already installed and signed in to the Amazon app, then you don't even need to sign in to the Amazon Video app - you can just install it and start watching with no further steps. This also confirms what we've been saying for a while - although the company never officially issued a statement - that Amazon Prime Video is included with Amazon Prime subscription. This makes Amazon Prime Video the cheapest video streaming service you can get with a pretty vast catalogue that includes a number of award winning original shows that are exclusive to Amazon.

Right now, you can subscribe to Prime at just Rs. 499 per year; the full price is supposed to be Rs. 999 per year, though it’s unclear when that comes into affect. At the present rate, that works out to Rs. 41.50 per month for Amazon Prime Video, and even at full price it would be Rs. 83.25 per month. That's significantly lower than Netflix, where the monthly fee is Rs 650, and it's also cheaper than homegrown alternatives such as Hotstar, which charges Rs. 190 per month.

Interestingly enough, you can use your Indian Amazon Prime account to view Prime Videos in other countries, at which point you'll see the catalogue for that country. This means that if you have an Indian account for just Rs. 499, you can still access the full US catalogue of Amazon Prime Video, although the US Prime membership costs $99, or around Rs. 6700.

Amazon is clearly paying attention to the local market with the Prime Video service. It is reported to be in the race for the IPL streaming rights, which would give the company access to India's huge sports market. Apart from this, the company has also been in talks with several Indian studios.

In the past few months, Amazon India has officially confirmed tie-ups with the likes of Dharma Productions – owned by director and producer Karan Johar – T-Series, as well as Arka Mediaworks’ SS Rajamouli for Prime Video.

Looking at the Prime Video app that has gone live, it's clear that Amazon is putting the focus equally between Hindi movies and its own originals. The top scroll shows films like Sultan, Kabali, and Raaz (the last two are Amazon exclusives), alongside Supernatural, and the Man in the High Castle, the latter being Amazon Prime Video exclusive. TV shows on Amazon Prime Video focus on a number of popular picks that feel more low-brow than Netflix's slate, with picks such as 2 Broke Girls, and Mike and Molly, though we also noticed quite a few shows that it shares in common with Netflix as well, such as Elementary, and the Good Wife.

This combination of pricing and content could help Amazon Prime Video disrupt streaming in India, although it's going to face stiff competition, as a huge number of incumbents already crowd the market. Amazon, it seems, is focusing more heavily than Netflix on local content, which would not just help it be more appealing to audiences within the country, but would also likely be cheaper to acquire than international IPs.

Although Prime Video will, of course, have an impact on other streaming services, it is also a very good moat for the e-commerce company as competition heats up against local rivals such as Flipkart. Whether this can help it to supplant Flipkart in overall scale in India or not, it's still a welcome step to see Amazon Prime Video in India, as it brings several award winning original shows, which you would not otherwise be able to watch legally in India.

Pokemon Go Released in India, Here’s How to Download, Play, and Get Started
Indian-Origin Student Charged With Cyber-Attacks in US