Amazon Launches 'Echo', a Speaker You Can Talk To Like Apple's Siri 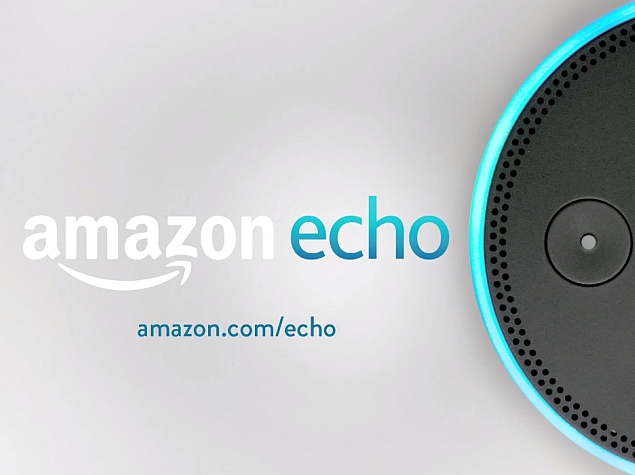 Do you want to talk to your speaker? Amazon.com Inc has launched "Amazon Echo", a speaker you leave on all day and give it voice directions, like Siri on an Apple Inc iPhone.

As well as taking commands such as "play music by Bruno Mars" or "add gelato to my shopping list", Amazon said the device accesses the internet to answer questions such as "when is Thanksgiving?" and "what is the weather forecast?"

Users start the speaker up saying the wake up word, "Alexa".

They can then feed Amazon Echo commands or questions or, if they want, wirelessly stream music web services such as Spotify, iTunes and Pandora via their mobiles.

Amazon Echo is priced at $199, or $99 for members for the online retail giant's Amazon Prime loyalty scheme. It is available on an invitation-only basis in coming weeks.

Amazon has had an unusually busy year, developing a mobile phone, video productions and grocery deliveries.

Last month, the company forecast sales for the crucial holiday quarter that disappointed Wall Street and investors who are eager to see Amazon curtail its ambitions and start delivering sustainable profits.