Amazon to Recommence Sales of Google Chromecast and Apple TV 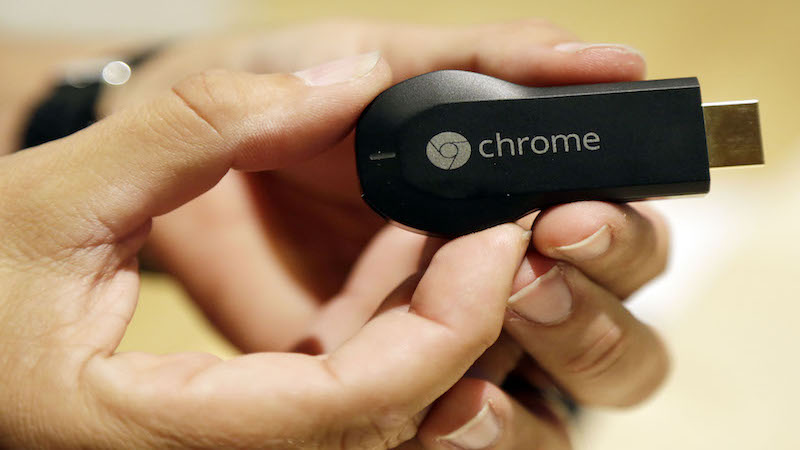 Amazon, in an unexpected gesture of reconciliation, has announced that it will soon start selling the Google Chromecast and the Apple TV on its platform, after banning sale of both these home entertainment devices back in October 2015.

The online retailer and publisher had at the time explained the move by saying it wanted to avoid confusing customers who might expect its Prime Video service to be available on those devices sold by Amazon.

Amazon's earlier decision of removing the two rival home entertainment devices from its platform was based on its apparent focus on the Fire TV platform. But since YouTube, the world's most popular video-sharing service, was threatened to be taken of its platform, Amazon seems to have been rethinking its partnership, especially with Google.

The announcement also comes about a week after Apple finally brought Amazon Prime Video to the Apple TV, following an announcement at WWDC this year.

In a world of walled gardens, where tech giants are closing doors to major competitors, this seems like a decision from Amazon to prompt Google to rethink its decision of bringing back YouTube to the Fire TV Stick. Amazon had issued an official statement when it stopped the sale of the Chromecast and Apple TV about two years ago. The company said that it was "important that the streaming media players we sell interact well with Prime Video in order to avoid customer confusion."