Amazon in 2014 launched its Fire TV stick, which features content from Netflix and Hulu among others and casts video directly to television. 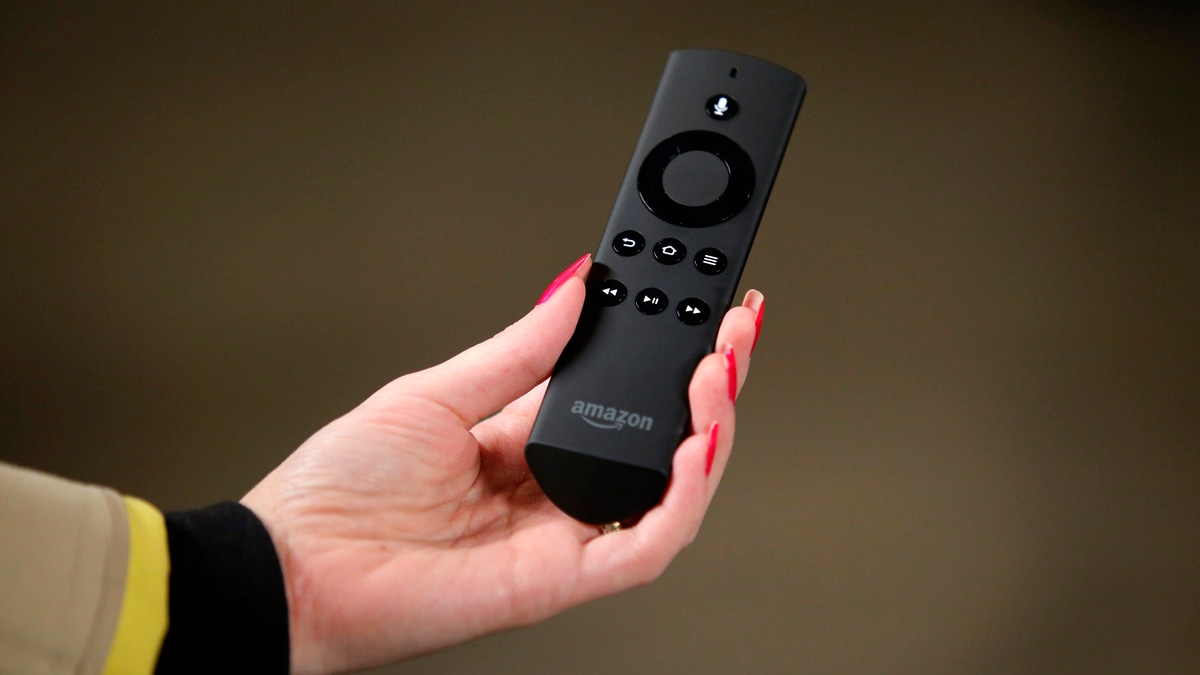 Streaming devices such as Apple TV, Chromecast and Fire TV that bundle together content from different streaming platforms have gained popularity as more people shift away from cable TV.

Amazon in 2014 launched its Fire TV stick, which features content from Netflix and Hulu among others and casts video directly to television. The newly disclosed figure is up 8 percent from 37 million users the device recorded in September.

At CES 2020, Amazon declared it wants a big piece of the action in transportation, from making cars talk using Alexa's voice to managing data from factories full of robots. At the trade show, Amazon will unveil more about its strategy to achieve that goal than ever before.

The Seattle retail and cloud services powerhouse plans to use the annual technology show in Las Vegas to unveil its plan to be a major player in self-driving vehicle technology, connected cars, electric vehicles and management of the torrents of data generated by automakers and drivers, company executives told Reuters.

Until now, Amazon has shown its transportation strategy to investors - and rivals - one piece at a time. Amazon has invested in self-driving software startup Aurora. It also has signed deals with automakers to deliver packages to vehicle trunks, help develop electric vehicle charging networks and use AWS to network their factories.