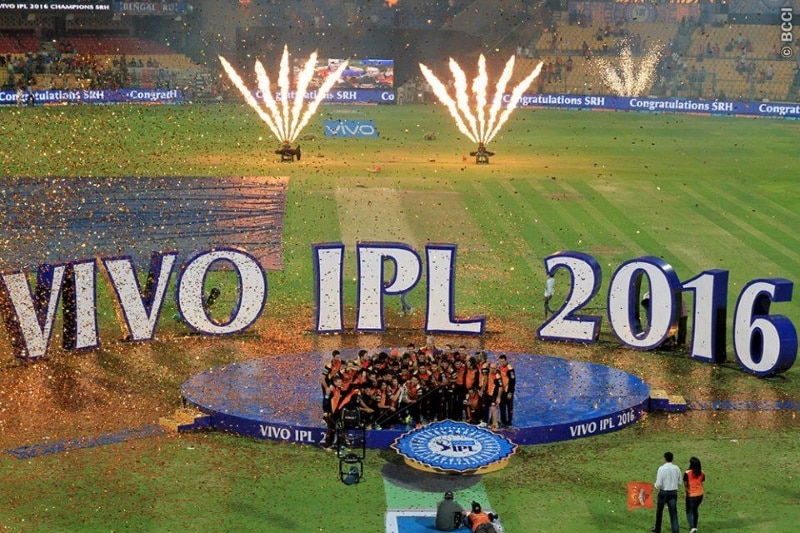 Indian Premier League received an "overwhelming response" from as many as 18 Indian and global media and technology companies, the Board of Control for Cricket in India said in a statement on Tuesday. Other bidders include BT Group Plc and Sky Plc as well as global media companies 21st-Century-Fox-owned Star India Pvt., Sony Pictures Networks India Pvt. and ESPN Digital Media (India) Pvt.

Twitter saw a 56 percent jump in tweets related to the IPL this year from a year ago, Suresh Vaidyanathan, a spokesman for Twitter in India, wrote in an e-mail, adding that 90 percent of users were fans of the game. The world's second-most populous nation is on the brink of a digital-streaming boom. India will have 730 million internet users by 2020, according to a report in August by India's IT industry body Nasscom and Akamai Technologies.

"The hunger for cricket and the real possibility of consuming it live on a personal device makes for a hugely engaging combination, and that's what the global companies are going for," said Shabir Momin, managing director of Singapore-based ZengaTV.com, one of the largest over-the-top and digital video services in India.

Digital Demand
Much of the demand for digital services will be fueled by people accessing web-based services on smartphones. Live streaming cricket, the most popular sport in the country, would be an effective way to reach a wide audience.

The number of companies bidding for the rights is a "historical moment for Indian cricket," BCCI President Anurag Thakur said in the statement.

Digital media rights for IPL's Twenty20 cricket league are up for bids for five years starting in 2017. The tender deadline is October 25, with the winners to be announced soon after.

Meanwhile, Facebook said it is experimenting with a variety of sports content, including behind-the-scenes interviews with athletes and live games.

"We have seen great results when we've streamed games live - and continue to be interested in testing the viability of this content," Facebook said in an e-mail.

Amazon Global Store vs The Competition: Why It's a Big Deal for Amazon India
Microsoft Cloud Services Get Government Accreditation