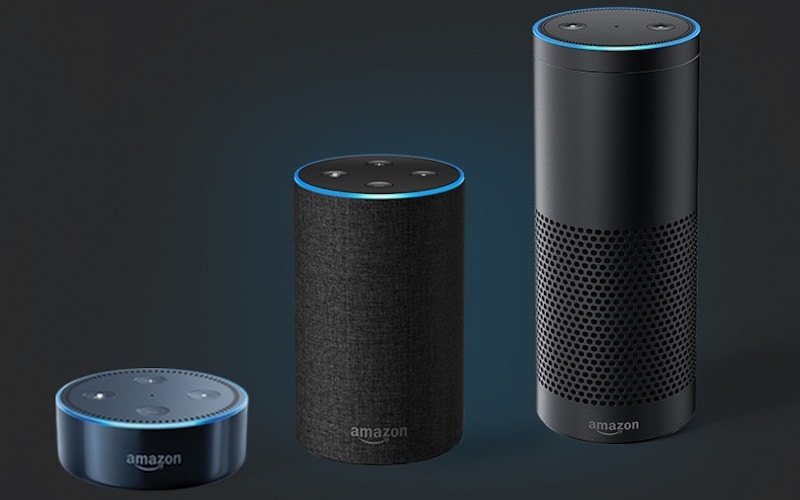 Amazon has broadened the reach of its Echo smart speakers to 28 additional countries around the globe. The Echo lineup, which includes the Echo Dot, Echo, and the Echo Plus, has been launched alongside the paid Amazon Music Unlimited service. The speakers were launched in India back in October sans Amazon Music Unlimited, but Amazon Prime members in India get a free subscription to Prime Music, a limited version of Amazon's music streaming service.

Music lovers in any of the supported countries can avail Amazon Music Unlimited from the available three plan options - the Echo Plan that can be accessed only one one Echo Dot, Echo, or Echo Plus device; Individual plan with stream support on one of up to 10 devices at a time; and the Family plan, where up to six members can share a subscription. There is language support for German, French, Italian, Spanish, and Japanese in addition to English.

"Today's announcement signifies an important moment for Amazon Music Unlimited and our international customers as we continue to offer more music fans all over the world a completely new way to hear expertly-curated playlists and songs from their favourite artists," said Steve Boom, VP of Amazon Music, in a press statement.

Amazon Music Unlimited comes with deeper support for Alexa voice assistant to understand your commands just after saying "Alexa, play music." Apart from Alexa-powered Echo speakers, you can access the Music Unlimited service using your iOS or Android device or on the Web, Fire TV, PC, and Mac.

Android Wear Oreo Update Is Headed to These Smartwatches
Facebook Testing Greetings Feature to Give Poke a New Lease of Life: Report