Up until now, Alexa on Fire TV only allowed for control playback of Prime Video content. 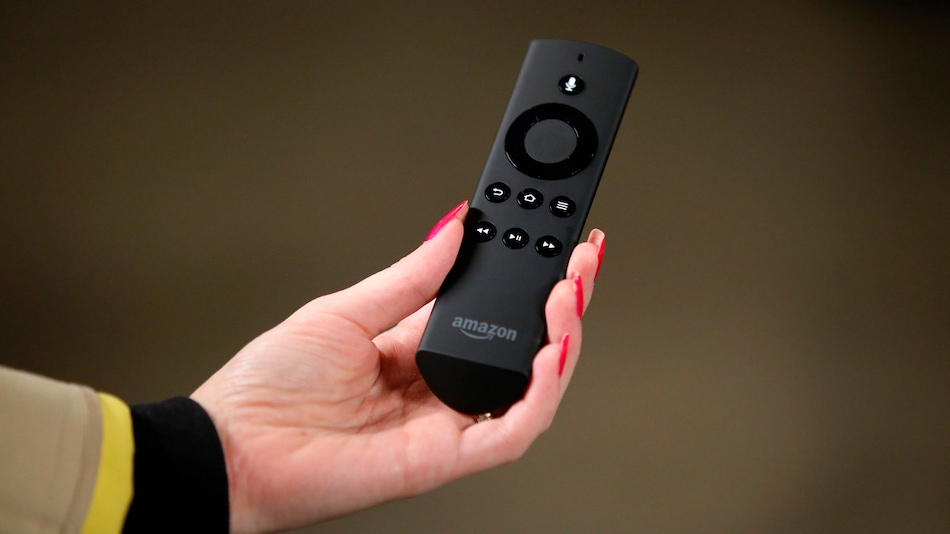 Amazon has expanded Alexa voice control of apps on Fire TV by bringing support for Netflix, YouTube, Jio Cinema and many other apps. Up until now, Alexa on Fire TV only allowed for control playback of Prime Video content. This means that Fire TV user could use voice commands like “Alexa, forward thirty minutes” or “Alexa, rewind twenty seconds” for Amazon Prime Video content only. However, the support for control playback has expanded to three more apps allowing users to activate voice commands for a wider variety of content.

Fire TV users were already able to use Alexa to browse and search content from apps including Netflix and YouTube. This list has been expanded and now includes Netflix, Diney+ Hotstar, Zee5, Voot, JioCinema, Apple TV+, Sun NXT, MX Player TV, Eros, TVF Play and Viu. These apps, in addition to Amazon Prime Video, can use voice search by just using their Alexa voice remote or pairing Fire TV with Echo devices, so you could say “Play Friends on Netflix” to start watching.

In addition, Alexa on Fire TV control playback feature will now be available for YouTube, Netflix, and Jio Cinema content as well.

Fire TV users can now say commands like “Alexa, fast-forward 5 minutes” or “Alexa, next episode” or “Alexa, restart” or “Alexa, start over” for all the above mentioned apps. Control playback has been introduced for only three new apps, whereas voice search has expanded to several more apps. Amazon should expand control playback for more apps in the future.

In January this year, Amazon announced that Fire TV has surpassed 40 million active users globally, maintaining its lead over rival Roku. As more people shift away from cable TV, Fire TV stick has become a popular choice among users. It bundles together content from different streaming platforms like Netflix and Hulu, and casts video directly to the television. The newly disclosed figure is up 8 percent from 37 million users the device recorded in September 2019.