You've Never Heard of The Legend of Korra, but You Need to Watch It Now 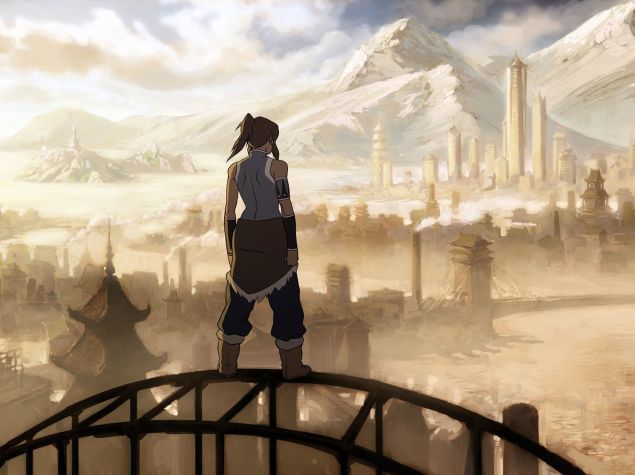 In its fourth season now, The Legend of Korra is one of the best animated shows on television these days, but it's been a difficult journey so far. The new season titled Balance started last weekend with a three year time jump and brought a lot of changes to the story. With three seasons of excellent television behind it, the series is now online-only, and it's well worth catching up on.

In the three years on television that we have watched Korra face her enemies and save the world, the show has gone through a lot of changes. Despite slightly erratic writing quality in the second season, The Legend of Korra has managed to become one of the best animated shows around. The little we've seen of the fourth season so far convinces us that people should be very excited about this show.

The series is available to watch for free on Nick.com from the US, though if you are from the US and travelling right now in India or any other country, you can also watch the shows by following these steps. The first and second seasons are also available on DVD, while the third season will be out on DVD in December.

Why you should be watching this show
In three seasons the writing has a few stumbles but it's still at a level that most live-action dramas can't compete with. The show was written before the Occupy Wall Street movement took place, but its depiction of the Equalists rang true with the same sentiments.

Yet the scene of the Equalist attack on the stadium in the first season was a frightening depiction of a terrorist attack on a civilian target, and it was put together better than Bane's takeover of the football stadium in Dark Knight Rises. The show avoids black and whites and will appeal to people who want morally complex shows with plenty of foreshadowing and well planned arcs. Just because the show wants you to empathise with characters like Amon from the first season, or Zaheer and his rebels in the third season doesn't mean that you sympathise with them. 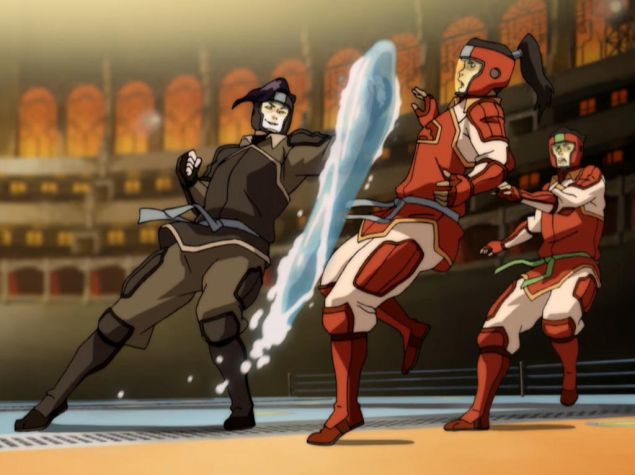 This works thanks to some great writing, but the other thing that makes Korra really stand out is the superb action sequences. Martial arts power magical control over earth, fire, water and air, and the fights are an energetic mix of kicks, punches and fireblasts.

Given how good this show has been, particularly in the last season, it's very disappointing to see Nickelodeon moving it online-only, because it doesn't look like the channel has any plans of making more Avatar stories down the line.

The Avatar journey
To understand the full journey of the show, you have to know what happened with the original series, called Avatar: The Last Airbender. The show first started airing in 2005, and ran for three seasons. The show had an art style that blended western animation and anime, and it mixed magic and martial arts effortlessly to create a hit show that is still very popular to this day.

Across 61 episodes in three years, we saw the characters evolve and mature in front of us, while the world of the show also expanded and developed real character. Watching the show again now, it's amazing to observe the steady progression of tone - the first few episodes feel like standard kids fare, but keeps gaining depth. At the end of the show, the writers were able to make you feel bad for two of the most evil characters ever written. Forget kids shows - you rarely see this kind of nuance even in works aimed solely at adults.

Enter Shyamalan
After the show ended, news that it was going to be adapted into a movie caused a lot of excitement. In a twist no one saw coming M Night Shyamalan (who was already seen as a hack by that point) was roped in to direct, and the results were not pretty. The Last Airbender (they had to drop the Avatar from the name because of the James Cameron movie) film was a complete disaster in every sense. 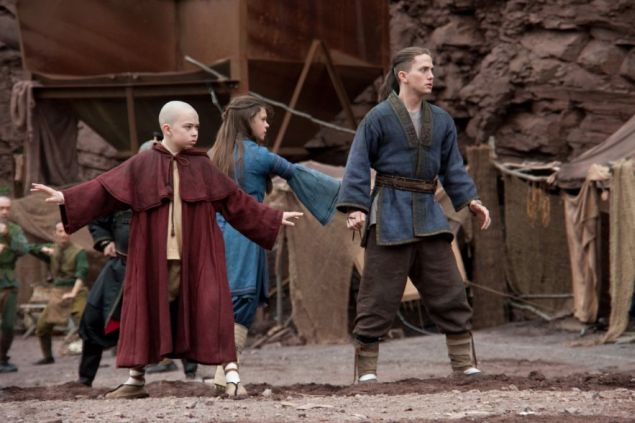 Even before the film released it drew a lot of flak for whitewashing the characters. The show had a wide range of cultural influences and the skin tones of the characters reflected this. The movie had a uniformly white lead cast, with one exception. All the villains were brown, with people of Indian, Arabic, and Maori descent all lined up as bad guys

But all this paled in comparison to the movie itself. By this point Shyamalan's body of work was already on a solid downward path - after the high of The Sixth Sense and Unbreakable, we'd gotten films like The Village, Lady in the Water, and The Happening. Unbelievably, The Last Airbender was worse. The film was rushed, the children were clearly not chosen for their acting abilities, and the story was hugely mangled. For Avatar fans, watching the film was like telling a Star Wars fan to watch a Jar Jar Binks movie.

The Korra nation
The disastrous 2009 movie only covered the first season of the show, but it was such a flop that hopes of seeing the rest of the franchise on the big screen faded very quickly. Most people thought that the franchise had died completely, and so the eventual announcement of a sequel series created a huge amount of hype.

The Legend of Korra is set decades into the future, and follows the story of the next Avatar - Korra. The writers used the time skip to show the world changing - powers like the ability to control lightning were so rare that only a handful of people could do it. 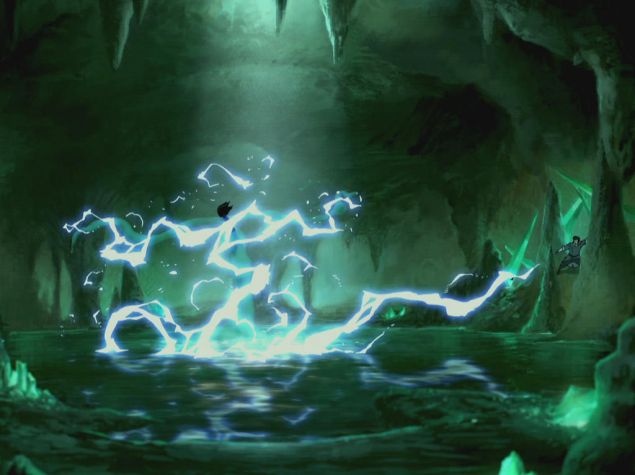 By Korra's time, people who work in the local power plant generating lightning that is distributed over a central grid. The world has also moved on from messenger hawks to radio news, with the fashion, music and action all changed to match this evolved world.

It was a great beginning, but things went downhill from there. The show went from being a single season mini-series to two, then three and finally four seasons, and this created a lot of problems for the pacing of the show.

The second season in particular suffered due to this, and while it remained a good show some of the episodes felt needlessly contrived. By the third season, viewership on the channel had waned, and Nickelodeon started to play around with the schedule. At one point, it took to airing two episodes back to back to quickly burn through the season, and then decided to move online only, returning to a once-a-week schedule.

The last season of the show, which is running now, is only available on Nick.com for now, and will not be coming to the TV channel at all. This is a pity, because the third season is also the strongest the show has ever been. In Zaheer, they created one of the most compelling villains - you understand, and even support, him right until the moment he does something evil - and then he manages to win your sympathy all over again.

With the steady character development and the reliable quality of writing, missing out on Korra now would be a huge mistake.