What's New on Netflix in July, and Our Top 5 Picks 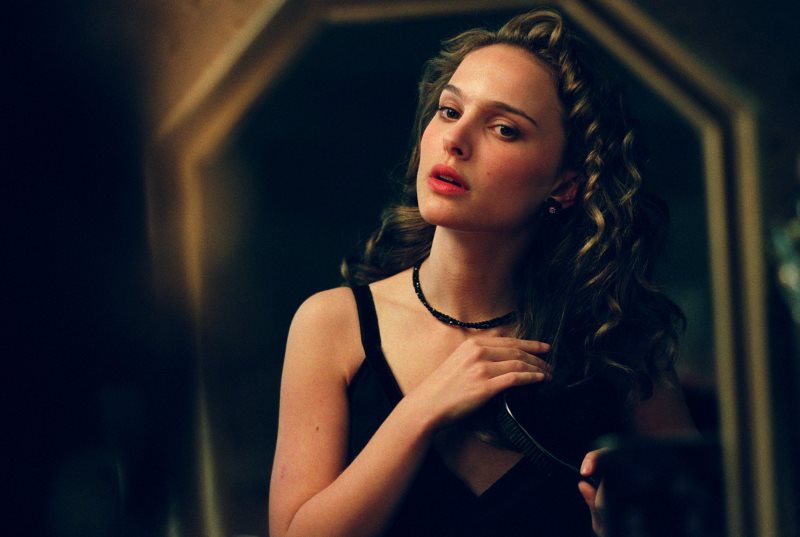 The fourth season of Orange is the New Black continued the series' fine run in form, but it was also the only major hit for Netflix Originals in June. There was little to cheer for elsewhere, what with the continued push for documentaries. July is definitely a change of scene, with the second season of hit-and-miss Marco Polo starting the month that ends with the third showing of animated sitcom horse in BoJack Horseman.

Scroll below to see our five guaranteed-good picks for this month, and the full list of movies and TV shows coming to Netflix India after that.

BoJack Horseman: Season 3 / July 22
Once a middling show, the second season of animated comedy BoJack Horseman became a fascinating study of sadness and depression. If the third season is anything like that, you're in for a good ride. 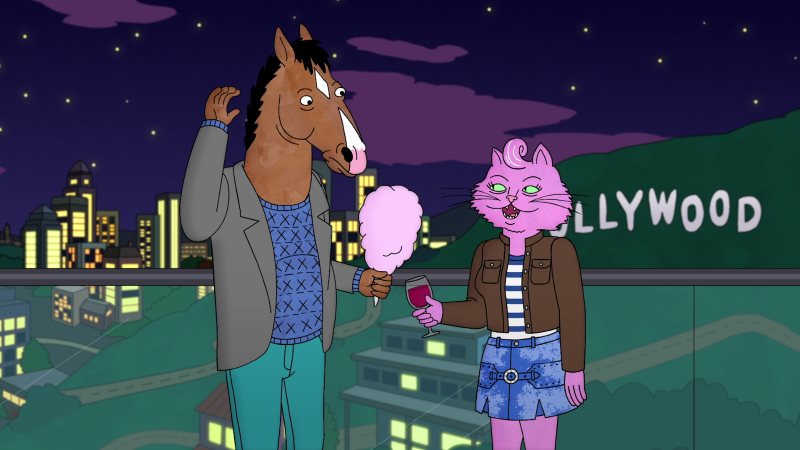 Wentworth: Season 4 / July 27
If you wrapped up the fourth season of Orange is the New Black last month and have been craving four seasons of another female-led prison drama, look no further than Wentworth - about a woman who awaits her trial for attempted murder of her husband. 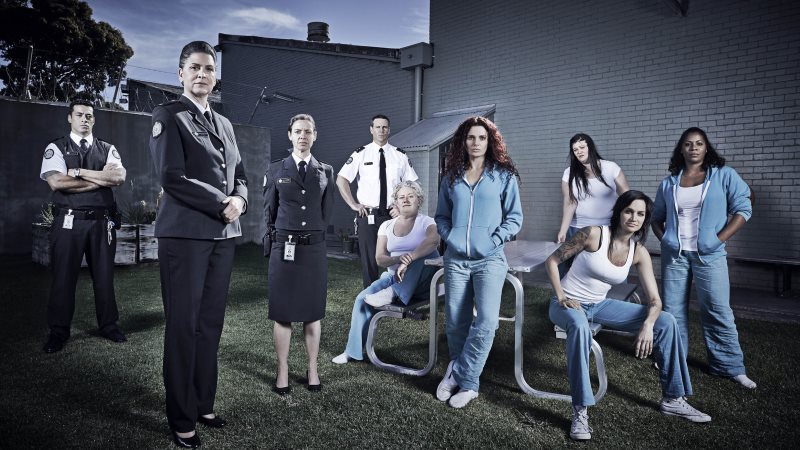 Marcella: Season 1 / July 1
From Swedish screenwriter Hans Rosenfeldt - who created stellar crime series The Bridge - Marcella is a crime noir drama about a British detective sergeant who is forced back into work after a serial killer returns after 11 years. 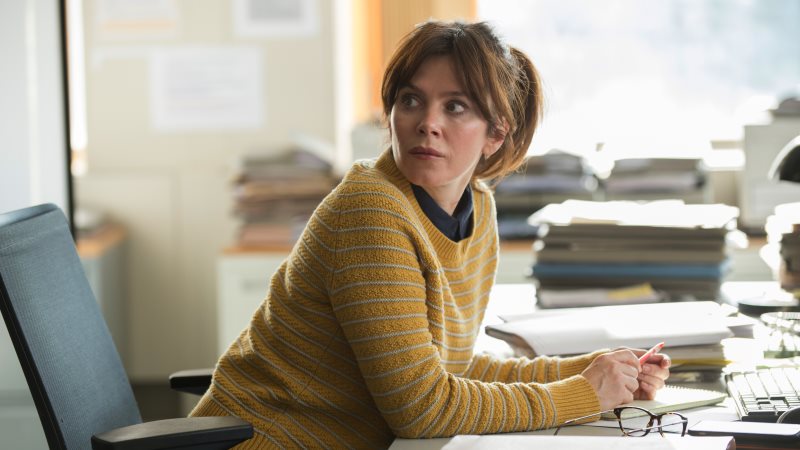 Outlander: Season 2 (Ongoing) / July 11
Based on the eight-book-long Outlander series by Diana Gabaldon, the eponymous titled TV series is a historical drama inside a period drama about a woman who can do a bit of weird time travelling. 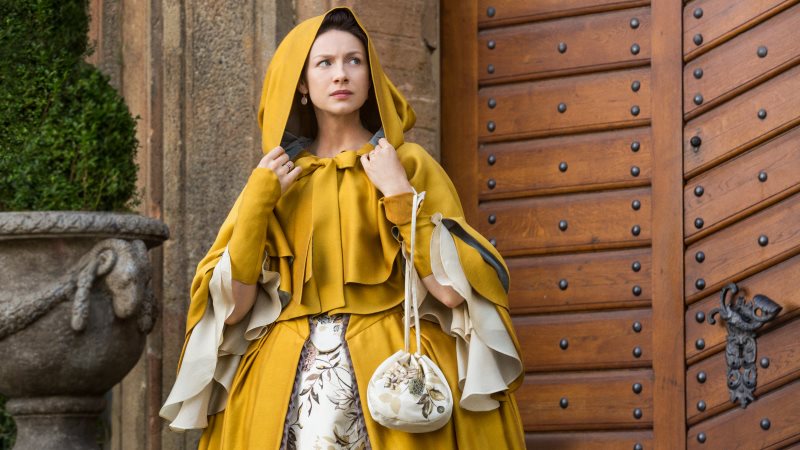 V for Vendetta / July 1
Directed off a screenplay written by the Wachowski siblings, V for Vendetta made the Guy Fawkes mask a constant symbol for anarchy and people-led movements, and it's all the more important in light of the recent Brexit referendum. 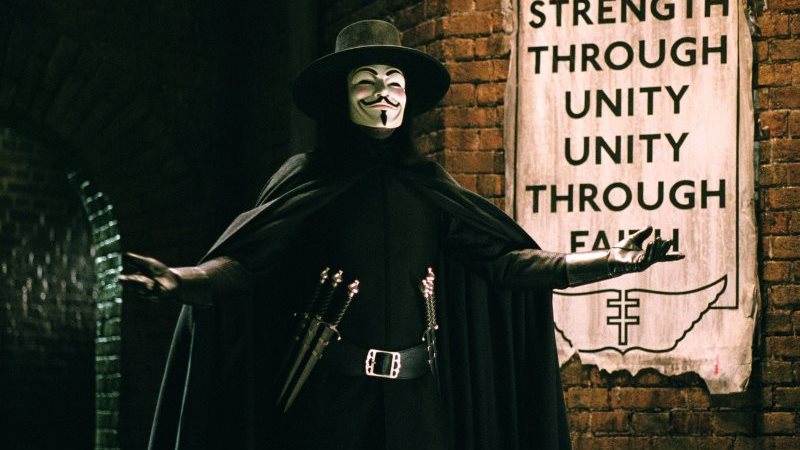 Note: In the past, Netflix hasn't always received approvals / rights on time so the actual release dates mentioned above may vary.