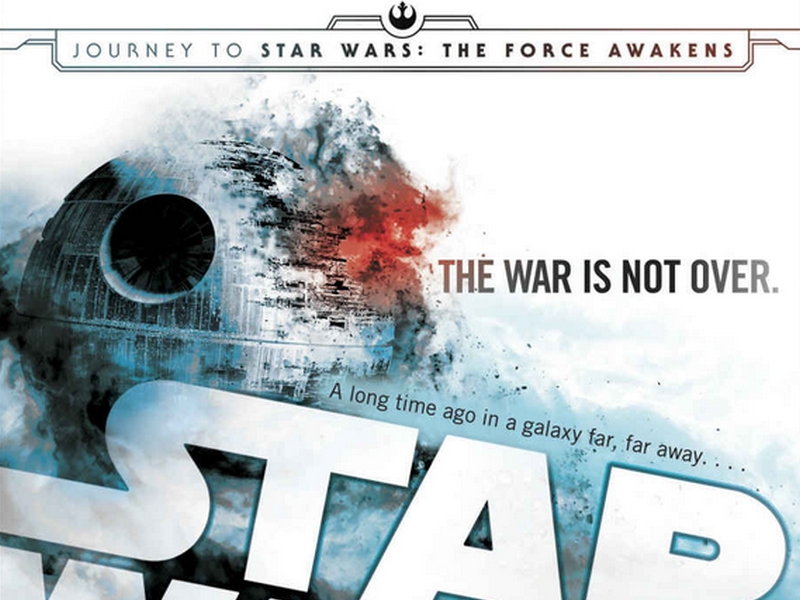 If you're a Star Wars fan, then you might have come across the announcement of Force Friday, Disney's celebration of the franchise in the run up to the next movie in the series, Star Wars: The Force Awakens, which releases this December. While the three newest Star Wars films were all prequels - set around 30 years before the events of the original trilogy - The Force Awakens is going to be the start of a new trilogy set 30 years after the events of Return of the Jedi.

If you're wondering what took place between the events of Return of the Jedi and the start of The Force Awakens, then you might be the sort of person who should check out Star Wars: Aftermath. This book is set in the Star Wars universe, right after the fall of the Emperor that is meant to act as a bridge between the original trilogy and the new movies. Of course, dedicated fans would know that this isn't the first time that Star Wars has tried to fill the gaps with books. After the movies came out, fans wanted more stories set in the world of Star Wars and this led to the creation of something that would eventually be called the Expanded Universe (EU).

Beyond the movies
The Star Wars EU was a vast and interconnected canon of approved books by various different authors, which sometimes worked as standalone novels, and at other times, linked to and built upon the work that others had already done. The results could certainly be messy at times - the EU was filled with some utterly unreadable books - but it also led to the creation of some of the finest Star Wars characters, outside of the original trilogy. For instance, the character of Grand Admiral Thrawn, the only non-human to attain that rank in Emperor Palpatine's xenophobic service, made for one of the most enjoyable antagonists to the New Republic, despite having no special powers of his own. There have been new superweapons too, that heavily outclass the Death Star. 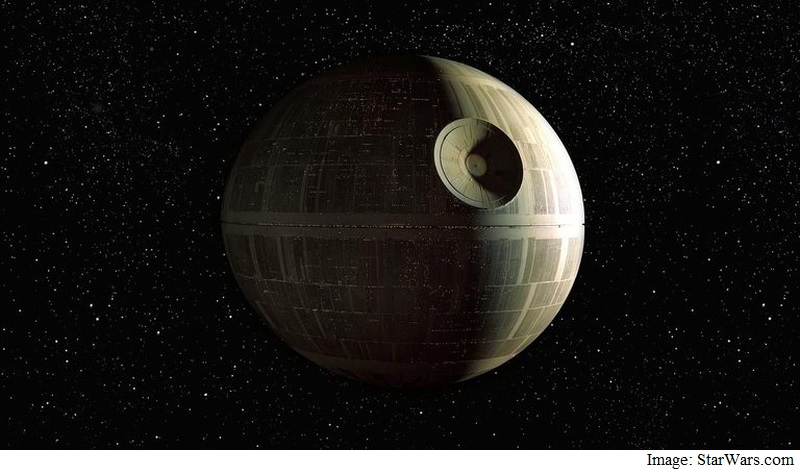 Luke Skywalker's Jedi Academy would prove to be a fertile breeding ground for engaging stories as well, even if it was also the scene for some of the worst excesses in wish fulfilment masquerading as writing. Characters like Wedge Antilles and Boba Fett - both of whom played important parts, yet barely got a few minutes of screen-time in the original films - got to be the protagonists in their own books as well, and while the results might not have always been pleasing to all, they were certainly liked by some.

After Disney acquired Lucasfilm, and announced its intention of making new Star Wars films though, the EU presented a very tricky challenge. The EU had been telling the stories of Star Wars not just leading up to the movies, or right after them, but stretched decades into the future. The EU stories talked about the New Republic and its efforts to reunify the Galaxy. The Imperial remnant were a constant threat, with leaders like Thrawn, Pellaon, and Daala all wreaking havoc and laying whole planets to waste. New alien threats like the Ssi-Ruuk and the Yuzhaan Vong were explored, the multiple Sith Lords were found and finally put down. Disney could have chosen to try and adapt some of these books, but fans would probably have cried out at any change, and this would have hamstrung the storytelling options for new movies.

A New EU
As a result, Disney declared the entire EU was non-canon, and did not connect to the films in any manner. This freed up the company to create new Star Wars stories without worrying about how people might react to small changes in existing texts. A lot of fans were predictably enough upset about this, but now, Disney is setting the stage for an entirely new Expanded Universe thanks to shows such as Star Wars Rebels, and now, with Star Wars: Aftermath, books as well. 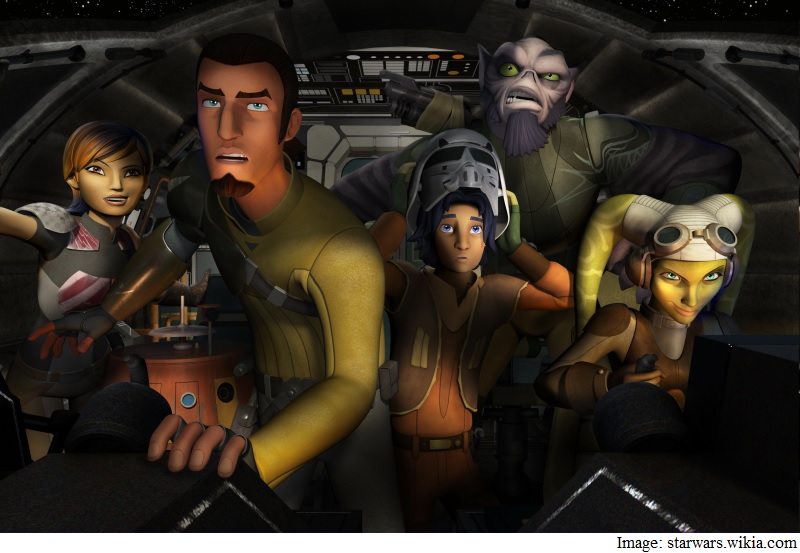 Unfortunately, Aftermath is not just being pitched as a small part of a bigger new canon. On the Kindle store, the name of the book is actually 'Star Wars: Aftermath: Journey to Star Wars: The Force Awakens'. Looking at that, you might easily be forgiven for thinking that the scope of Aftermath is much larger than the reality of the book.

Aftermath in fact deals with the immediate aftermath of the rebel victory at Endor, and the struggle to form a New Republic, dogged by a still powerful Imperial remnant. So, essentially, we're now getting the Orthodox Histories of the Expanded Universe, with the existing Expanded Universe books that did the same thing now being relegated to Apocrypha.

That's a pity, because although much of the older EU was quite shockingly bad, it included bits and pieces that were truly delightful, and unfortunately, author Chuck Wendig's new book falls firmly in the lower end of Star Wars books.

Written in the present tense, with jarring jumps across the timeline, Aftermath tries to follow X-wing pilot Wedge Antilles on a spy mission, and brings in a large number of supporting characters to flesh out the plot. There are also interludes that show us what old favourites like Han Solo and Chewbacca are up to.

The problem is that Wendig favours the present tense, and doesn't seem to be too keen to describe the setting, or create too much atmosphere. The book seems confident that the action being described is heady enough to hold your attention, but that's not really the case. Aftermath certainly isn't the worst Star Wars novel we've read - a little familiarity allows you to tolerate a lot of flaws - but it is far, far from the best. What's worse, it does little to actually connect Return of the Jedi to The Force Awakens.

Taken as a sample of a new EU, Wendig's book isn't too bad. The prose doesn't vary much throughout the book, so look for excerpts online before buying it. If it resonates with you, then you can safely buy this book. But if you've got any doubts at all after reading an excerpt? Then give this book a miss, and leave it to us to fill you in with everything you need to know, before The Force Awakens releases.