Online Streaming the New Mantra for Disney as Ratings Dip 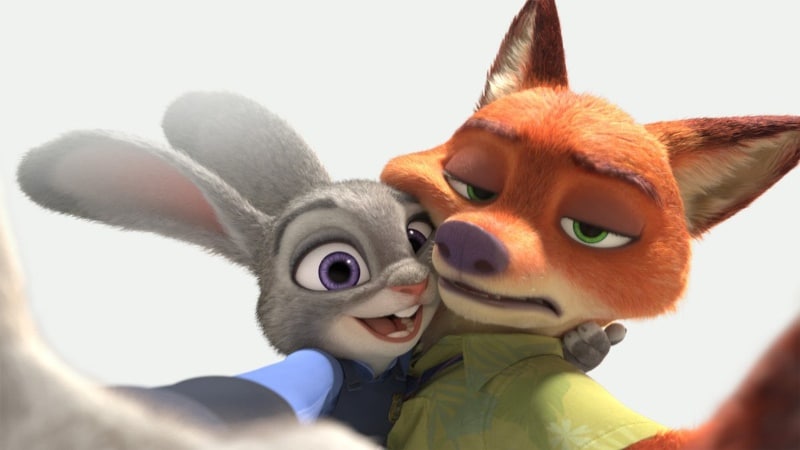 As more and more people get their favorite TV shows and movies online, Disney is also learning to embrace the stream.

The Walt Disney Co. once resisted offering channels like ESPN directly over the Internet, preferring old-fashioned cable subscriptions. Its investors are fretting over ratings as more people cut the cord and cancel cable or satellite service. NFL game viewership is also down, and the contentious election drew viewers away from Disney networks like ABC to cable news networks.

Disney stock was down 9.6 percent for the year, at Thursday's closing. But despite a weaker-than-expected earnings report, which showed a drop in ESPN revenue, shares rose more than 2 percent late Thursday after an initial dip in extended trading.

The media conglomerate, which owns Marvel, Star Wars and its own Pixar and Disney Studios, is forging ahead with new streaming deals involving Netflix, Hulu and others.

"Disney is the one media company that can succeed in taking its brands directly to consumers," said Nomura analyst Anthony DiClemente. He expects Disney could one day offer ESPN as a stand-alone service, for example, similar to HBO's $15-a-month "HBO Now."

Burbank, California-based Disney hasn't gone that far yet. But last quarter it took a $1 billion stake in BAMTech, which provides streaming for Major League Baseball. The company said it plans to use that technology to offer an ESPN streaming service that offers live game streaming and programming not offered on regular ESPN.

The BAMTech deal is a "great way for us to move ESPN and probably other Disney assets into digital, mobile platforms in a more effective way," Disney CEO Bob Iger said at a Goldman Sachs conference in New York in September. It's also a way for Disney to learn more about its viewers for advertising purposes, he told analysts on a conference call Thursday.

Meanwhile, in the UK there is Disney Life, launched a year ago, a 10 pound ($15) monthly service that offers Disney movies, TV shows, e-books, and other children's content online. Iger said Disney wants to learn from that service before launching a similar service in the United States.

While there's some "inevitability" to launching a similar service in the US, "I'm not prepared to discuss timing," Iger told analysts.

"You can use that as a template for what they might do in the US," Nomura's DiClemente said.

So far in the US, Disney has been working with streaming services Hulu and Netflix to bring its properties to the stream. Its deal with Netflix, inked in 2012, finally kicked in this September, and gives Netflix the right to stream Disney movies like "Zootopia" before others. Netflix is also the exclusive home for Marvel TV shows like "Jessica Jones" and "Luke Cage."

And last week, Hulu said there would be a Disney channel on its upcoming live online TV service. Disney owns part of Hulu, which is a joint venture between Disney, 21st Century Fox and Comcast's NBCUniversal and Time Warner.

In short, Disney is adapting to the stream, and those efforts will pay off eventually, DiClemente said.

Investors hope that day comes soon. Disney reported Thursday that fiscal fourth-quarter net income rose 10 percent to $1.77 billion, while sales fell 3 percent to $13.14 billion. But adjusted earnings amounted to $1.10 per share, which fell short of Wall Street estimates. Analysts surveyed by FactSet were expecting $1.16 per share on revenue of $13.5 billion.

Disney said sales and operating income in media networks, its biggest unit, were down because of lower advertising and affiliate revenue from ESPN, along with higher programming costs. Disney Channels also saw lower results.

Revenue from Disney parks and resorts grew slightly, while the studios division saw revenue rise 2 percent to $1.81 billion. The company said the films "Finding Dory" and "Captain America: Civil War" are still drawing crowds, making up for the weaker-than-expected performance of "Pete's Dragon" and "Queen of Katwe."