New Year 2016: All the Movies We Are Looking Forward to This Year 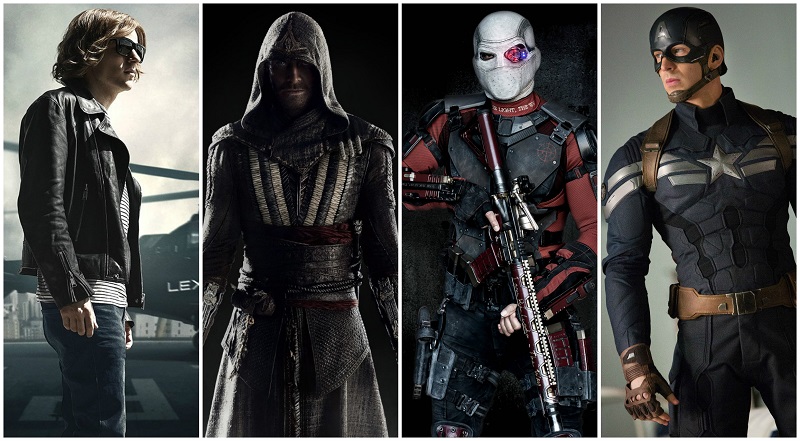 As geek culture becomes mainstream, the number of high profile movie releases we're looking forward to just keeps going up and up. There are way more than just 10 films we are looking forward to in 2016. We took a look at the list of announced releases, and put together a calendar of films that might interest you as well.

Check out our guide with expected release dates for movies and plan out your whole year, and we're also going to highlight the films we're most excited about in 2016. Note that there's a chance that release date of some movies may change due to unforeseen circumstances.

The year gets off to a great start with Kung Fu Panda 3 - the trailers make this film look exciting and hilarious. We're going to see Po get reunited with his panda family in this instalment, and stars Breaking Bad star Bryan Cranston as his father. The village comes under attack, and Po has to train them to defend himself, completing his journey from enthusiastic apprentice, to trained fighter, to teacher, across the three films.

February is a relatively slow month in 2016, but we're really excited about Deadpool. The merc with a mouth is one of the more entertaining characters in the lineup, and the trailer promised to deliver on all counts - hopefully, this will go better than Ryan Reynold's last superhero turn, where he played Green Lantern in a movie that's best forgotten. 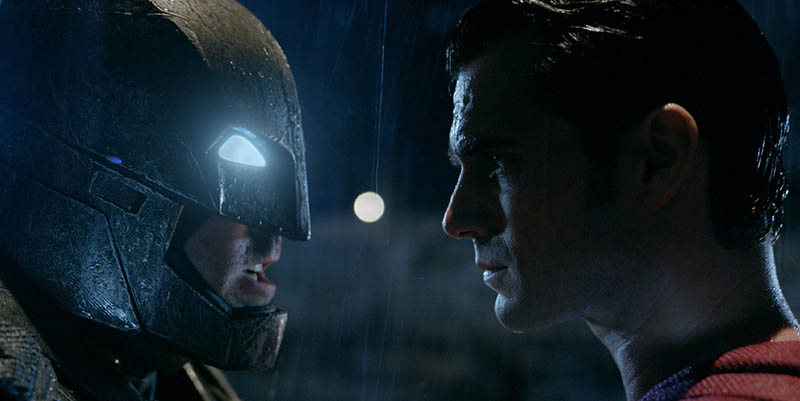 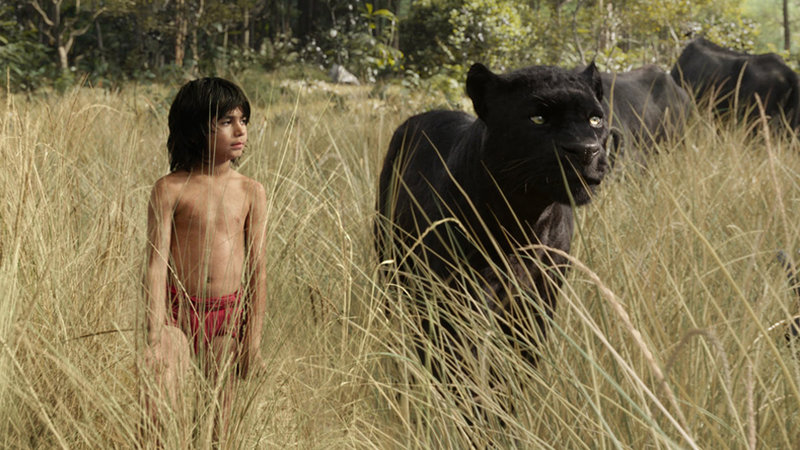 A still from The Jungle Book. Photo: Walt Disney Studios

A live-action Jungle Book, with a star studded cast including Scarlett Johansson as the voice of Kaa, Bill Murray as Baloo, Idris Elba as Shere Khan, Christopher Walken as King Louie, Ben Kingsley as Bagheera, and Lupita Nyongo as Raksha, sounds like it could be one of the greatest renditions of Kipling's story till date. Or it could be an absolute disaster. We can't wait to see which one it will actually be.

May is going to be a big month for geeks, with a number of films to look forward to. The Angry Birds trailer looks like the movie is going to disappoint for a number of reasons, and we don't know much about Apocalypse yet, but the Civil War trailer has us cautiously optimistic. It has some very cool scenes in it, and Spider-Man will finally join the MCU, but much like Batman v Superman, this film too runs the risk of being very formulaic.

The big summer rush really starts here, and includes a number of movies which could be excellent or just awful. Now You See Me was a quirky and fun film, and we're cautiously excited about the sequel, while no one has a good explanation for why a new Independence Day movie is being made. While TMNT 2 and Warcraft are films we have very low expectations from right now, Finding Dory takes us back to Finding Nemo, which is still one of the most charming movies we've seen. If any company can pull this off, it's Pixar, so we're optimistic for now. 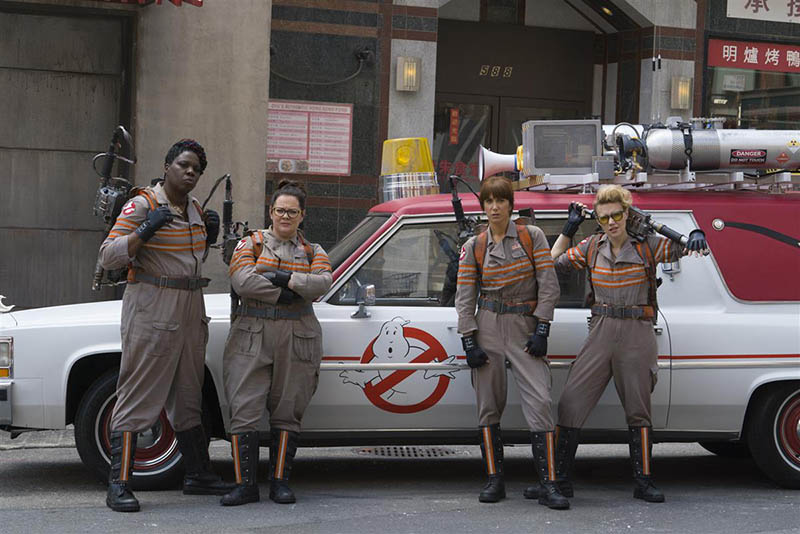 A new Ice Age? A new Star Trek? More Bourne? July has a number of big hitters coming, but nothing has us quite as excited as the idea of a new Ghostbusters movie. The original film was a cult classic, for good reason, and if a new movie can capture the spirit of the original - no pun intended - then it will be worth the wait. 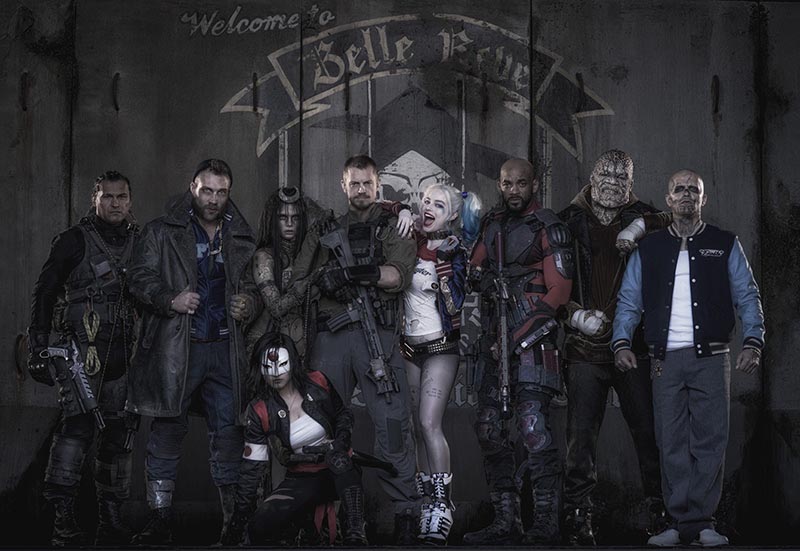 Suicide Squad is a clear standout here, and we're really hoping that the film does well. While Batman v Superman looks slightly boring and predictable, this film, which is basically the Dirty Dozen meets the DC universe, looks amazing, and could help change the tone of superhero movies for the better, opening up new types of stories in the cinema. 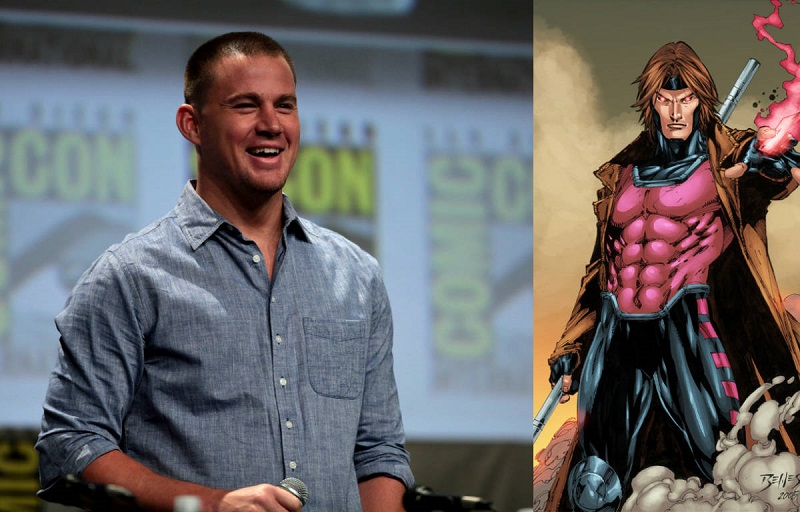 Last we saw Gambit was as a small part of X-Men Origins: Wolverine; he was a part of Taylor Kitsch's short lived career playing superhero. The part is being taken over by Channing Tatum, and hopefully, will have a better fate than the previous incarnation.

Gambit is one of Marvel's weirder characters, and if this film actually releases in 2016, we're going to be surprised, but pleasantly so.

November
4: Doctor Strange
18: Fantastic Beasts and Where to Find Them

Harry Potter spin-off Fantastic Beasts and Where to Find Them promises to be very exciting and will no doubt do well at the box office, but the film we're really interested in knowing more about it Dr. Strange. Doctor Strange brings magic and the occult firmly into the MCU, a departure from the relatively grounded stories it has been telling so far. If Marvel can actually pull this one off, then we're just going to have to stop doubting them altogether. The sorcerer supreme has been involved in some of the most convoluted plots in the Marvel Comics Universe and we hope that the cinematic universe doesn't water him down too much. 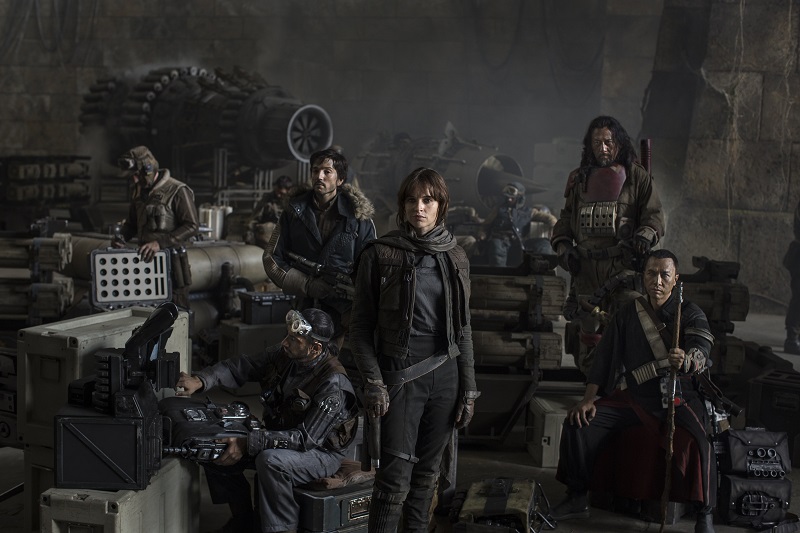 Star Wars is going to become an annual tradition, and with Force Awakens having broken box office records, the hype around Rogue One is going to be unbearable. Rogue One is set between the prequels and the original trilogy and focuses on the rebel fighters who steal the plans of the original Death Star. It sounds like a fun film, and one we're really looking forward to.

What movies are you most excited about in 2016? Tell us via the comments.