How to Watch the Oscars 2016 Online in India and Worldwide 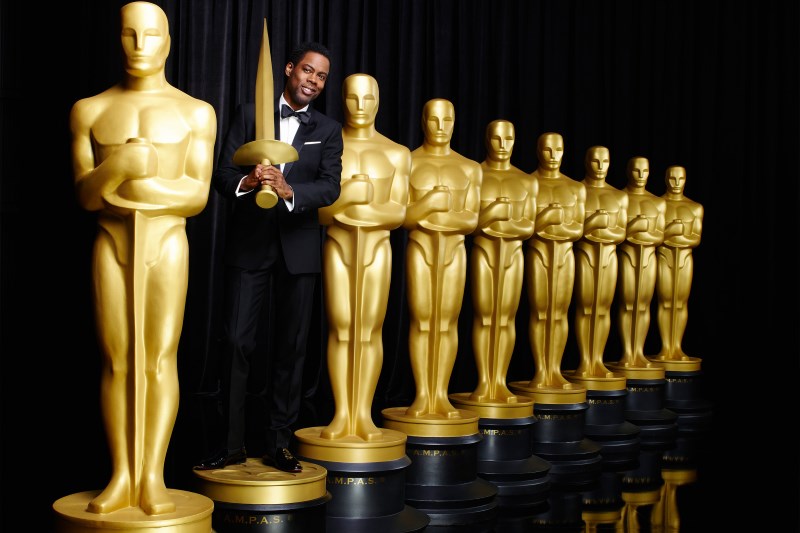 The Oscars 2016, or the 88th Academy Awards, are taking place on Sunday night at the Dolby Theatre in Los Angeles, USA. For interested viewers in India, that translates to an early Monday morning wake-up time. If you're up and trying to watch, or reading this from anywhere else in the world, here's what you should know.

Live telecast of Oscars 2016 from Hollywood will begin at 5:30am. That's when the red carpet ceremony kicks off, though the awards themselves will only start at 7am. You can watch the awards ceremony on your television obviously, but there are also ways to live stream it in most countries. Here's how you can watch the Oscars online:

If you're in India
You can either switch to Star Movies, Star Movies HD or Star Movies Select HD on your television set, or open up Hotstar on your computer or mobile device. Watching Oscars 2016 on TV is obviously the easiest way to do this, but if you haven't subscribed to these channels, the Hotstar app is free to use and the performance is pretty good, though the screen might pixellate a little sometimes.

The only downside is that Hotstar doesn't support screen casting devices such as Chromecast or Teewe so you will have to watch on the small screen.

Of course, when streaming, although the app itself is free, you're going to have to pay for the bandwidth that's used, so that's one thing to keep in mind in case you're planning to watch Oscars 2016 via your mobile network.

Outside India
If you're in the US, you can watch the live-stream of the Oscars 2016 on the official website. In other countries, you'll have to check the different channels websites and apps - in the UK, for example, you can watch Oscars 2016 with Sky Movies Oscar, and you'll need a Now TV movies pass to stream the show, while the Nine network has the rights in Australia, and HBO will be airing the ceremony in many Asian markets, including Hong Kong, South Korea, and Sri Lanka.

What all is on the Oscars 2016 schedule?
On hosting duties is comedian and actor Chris Rock - known for his HBO comedy specials and the Madagascar film series - who is returning to the helm after first taking the job back in 2005. That year, Million Dollar Baby won the important awards and even though The Aviator won the most awards with five, Leonardo DiCaprio - nominated for the latter in Best Actor category - wasn't one of them.

Since then, DiCaprio has been nominated two more times without success, and this year's nomination for The Revenant - released on Friday - marks his fourth attempt to get his hands on the Oscar statuette. The Revenant is one of eight movies fighting it out for the coveted Best Picture award at the 2016 Oscars, and speaking of nominations here's a trailer for all and how you can catch them after watching the ceremony.

(Also see: Get Leo DiCaprio His Elusive Oscar in This Arcade Game)

The Oscars 2016 Best Pictures nominees
The Big Short
Other nominations: Christian Bale for Best Supporting Actor; Adam McKay for Best Director and Best Adapted Screenplay, the latter along with Charles Randolph
How you can watch it: iTunes US

Bridge of Spies
Other nominations: Mark Rylance for Best Supporting Actor; Matt Charman and the Coen brothers for Best Adapted Screenplay; Best Original Score; Best Production Design; and Best Sound Mixing
How you can watch it: Out on Blu-ray, iTunes US

Brooklyn
Other nominations: Saoirse Ronan for Best Actress; Best Adapted Screenplay
How you can watch it: iTunes US

Room
Other nominations: Brie Larson for Best Actress; Lenny Abrahamson for Best Director; Best Adapted Screenplay
How you can watch it: Out in cinema halls

Are you watching the Oscars 2016, and how? Who do you think will win the award for Best Picture? Let us know your thoughts via the comments below or tweet to us @Gadgets360 with #Oscars2016.