CES 2017 Highlights: From Alexa to Hoverboards 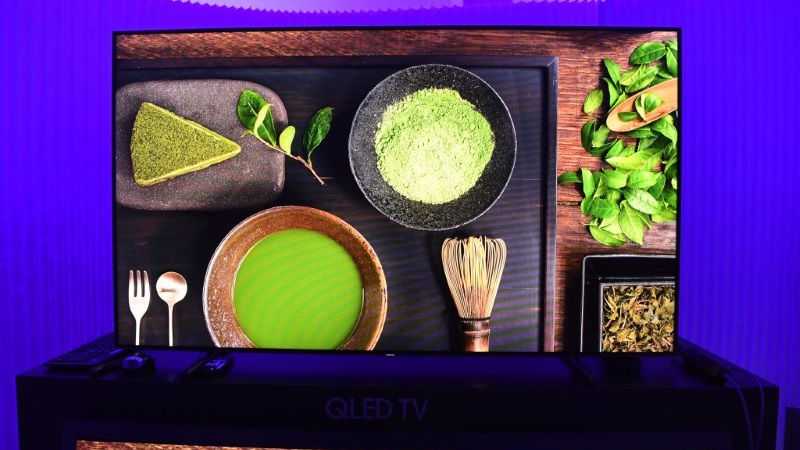 Here are some key highlights of the 2017 International Consumer Electronics Show, which concluded Sunday:

Alexa everywhere
Amazon's virtual assistant Alexa was the surprise star of the show, with dozens of new products and services integrating the voice-accessed machine smarts into appliances, TVs, speakers, lamps, cars and more.

(Also see: CES 2017: Amazon's Alexa Emerges as One of the Big Winners)

Analysts said the gains for Alexa could help unify a fragmented market for connected devices, and bring artificial intelligence to more people, from young to old.

Robots with character
Robots showed off new skills and "personality." Hanson Robotics unveiled its life-like "Professor Einstein," which has realistic facial expressions and can engage in informative conversations such as lessons in math and science.

Other robots acquired intelligence from the internet cloud, giving them the ability to chat person-style and tend to monitoring homes or other tasks. A robot from Taiwan played chess -- moving pieces against human opponents -- to showcase how able it was at making sense of what it "sees."

Cars get more autonomy (and faster)

The secretive electric car startup Faraday Future, backed by a Chinese billion, showed its first production car, the FF91, aimed at taking on Tesla. The company showed how fast it can accelerate - getting to 60 mph (100 kph) in 2.39 seconds - and began taking pre-orders for 2018.

The other major car-makers were not idling, instead showcasing moves toward autonomous driving, electric power, and better connections -- including integrating with smart home systems.

Thinner, smarter TVs
LG Electronics showed off a "wallpaper" thin television, while rivals Sony and Samsung unveiled technology for more realistic displays. A push was on to entice people with 4K ultra-rich screens.

Sales of televisions globally have been slipping, a seeming result of viewers turning to smartphones, tablets, and computers for video, according to the US Consumer Technology Association trade group behind CES.

Those who do buy televisions, however, are expected to prefer high-definition models.

Smartphones not disappearing
CES featured a surprising number of smartphone launches, including one from Taiwan's Asus that can use Google's Project Tango 3D technology and virtual and augmented reality.

This came as the industry prepared to mark the 10th anniversary of the launch of the iPhone on January 9 and with some participants noting that much of the industry revolves around the smartphone.

New mid-range handsets were unveiled by South Korea's LG, China's ZTE and Huawei, which also revealed its ambition for a greater share of the US market by launching its flagship large-screen handset.

Show floor space devoted to virtual reality abounded with companies diving into the market with headsets, content, or tools for better creating or delivering immersive experiences.

Taiwan-based HTC announced initiatives aimed at getting developers to create more VR experiences and unveiled plans for arcades in public venues so more people could give it a try.

Vive is up against PlayStation VR and Facebook-owned Oculus Rift. Each company has been wooing software developers and refining its hardware to better entice users.

Better bodies
Emerging technologies for fitness, health and improving life for the handicapped flourished, including those harnessing brainwaves for the physically disabled; helping the visually impaired with "artificial vision," and getting insightful data on sports endeavors.

BrainRobotics, a Massachusetts-based startup, showed its prosthesis that can be controlled by residual muscle strength of an amputee with better efficiency than similar devices, and which may eventually be controlled by brainwaves.

Hoverboards are back
Those quirky skateboard-like personal transporters made it back to CES, a year after most disappeared due to a federal raid of devices with potentially explosive batteries.

Hoverboard Technologies founder Robert Bigler unveiled his single-wheeled GeoBlade, proclaiming it to be the future of personal urban transport, and Swagtron released its "off-road" hoverboard.