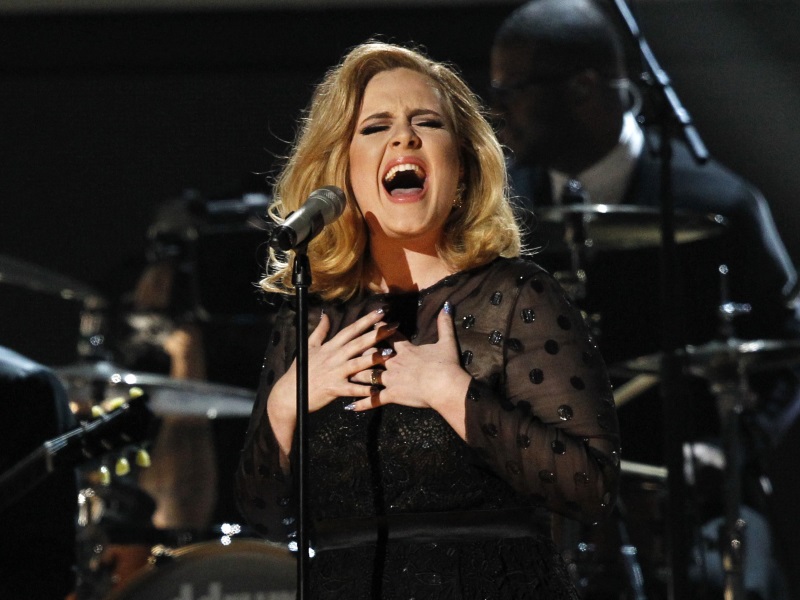 British pop diva Adele and suave spy James Bond may be unlikely stars in Sony's turnaround, but the firm is betting they are key to a corporate makeover that analysts say still has a long way to go.

The company is leaning on movies, music, and soaring sales of the PlayStation video game console in its bid to scrap years of eye-watering losses and it appears to be paying off.

Sony partly credited its Hollywood studio's release of "Spectre", the latest instalment in the Bond series, and its music label's top-selling Adele album "25" along with boy band One Direction's "Made in the A.M."

The company is on target for only its second annual profit since the 2008 global financial crisis, which gave way to massive losses including a $5.7 billion bloodletting several years ago.

Under one-time US games boss Kazuo Hirai, the iconic firm launched a desperate restructuring that included layoffs and asset sales, including hiving off its laptop division and unloading its Manhattan headquarters.

But Hirai staunchly refused to abandon a struggling TV unit, after losing billions of dollars in the consumer electronics that catapulted Sony into a global brand.

Battered by stiff competition from lower-cost rivals from Taiwan and South Korea, Sony was also out manoeuvred in smartphones by iPhone maker Apple and Samsung.

'Good old days'
Now, nearly four years after Hirai got the top job, analysts say the company must still decide what it wants to be an innovative, hit-making electronics maker or mature industry specialist.

"It's nonsense for Sony to go back to the good old days. Sony is no longer a young, small company," Kazuhiko Toyama, head of Tokyo-based management consultant Industrial Growth Platform, told AFP.

"It should be aiming to become a more mature electronics and technology company," added Toyama, who has been involved in several corporate turnarounds, including that of once-bankrupt Japan Airlines.

"Rather than searching for some dream-like innovations, the company must focus on its real strengths and competitive advantage."

Sony should favour specialist components such as developing technology focused on self-driving vehicles rather than trying to save its battered consumer electronics business, Toyoma said.

The company scooped up Toshiba's image sensor business as it looks to bolster its position as a global leader in the components which are found in smartphones and other mobile devices.

Others say Sony still has much work to do on differentiating itself, and its bosses need to inject a new spirit of innovation into the bloated firm.

Nearly seven decades after its founding, Sony has ballooned into a global giant with about 130,000 employees and operations spanning music, electronics, movies, video games, memory chips, batteries and even insurance.

"Sony's founders... obviously knew how to differentiate the company from its competitors," said Hironobu Yokota, a former Sony employee who wrote a book several years ago about the firm's struggles.

But he warned that it would be an uphill battle to roll out anything approaching the success of Sony's iconic Walkman, which debuted in the late 70s.

"Sony has been changing dramatically over the past couple of years, but its restructuring isn't over" said Yasuo Nakane, senior analyst at Mizuho Securities.

"There is room for more change in mobile communications, the movie sector, at headquarters, and in its battery businesses."

Last week, Sony said it was moving its PlayStation business to Silicon Valley and consolidating game console offerings under one roof, underscoring its view that the division is key to its future.

The move comes after the December announcement that Sony agreed to develop exclusive PS4 titles with a new studio launched by celebrated games designer Hideo Kojima.

"Kojima is a genius and his being involved with new PS4 titles will greatly boost PlayStation's brand it's a win-win for both sides," said videogame producer Tak Fujii.