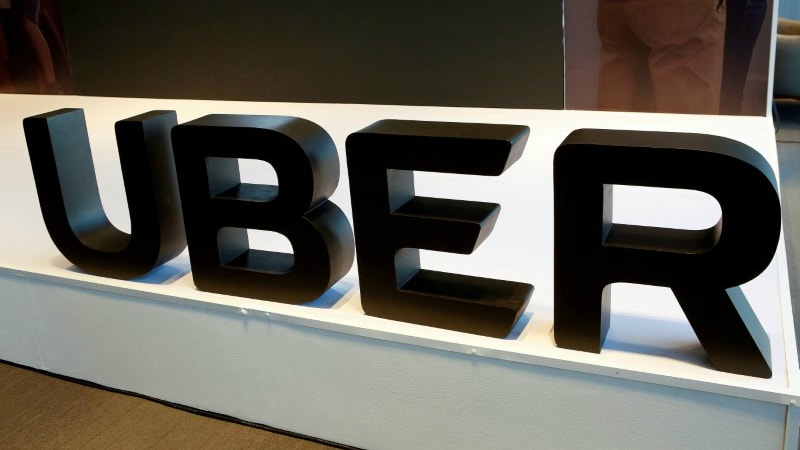 Earlier this week, I was engrossed in my smartphone, predominantly on Twitter, exploring angles for a story around the rise of ride-hailing services in tier-1 and tier-2 Indian cities ever since the likes of Uber and Ola launched in the country.

This was on a usual cab ride from the metro station to my house when my social media indulgence was interrupted rather rudely by my UberPool co-rider who vehemently asked the driver as to why I was being dropped ahead of her despite the fact that she was picked up first. The driver just told her that that is how Uber's ride-sharing model works. That's when it struck me: ride-hailing might be a phenomenon in India, but people aren't quite used to the ride-sharing ways just yet. Let me explain.

Uber launched its UberPool service in India back in 2015, in an attempt to help riders save money, help drivers make more money, and, in general, do good for the environment and traffic. Three years on, a report released by Uber earlier this month claimed that UberPool had helped save over $4.5 million (roughly Rs. 30.7 crores) in fuel import costs across the 12 Indian cities where the service is operational.

However, before the service came to India, people here did not know about such a concept - and awareness is key when bringing an undiscovered technology to India (or any other market) to avoid causing problem.

Back to my UberPool ride - I got off and the amount of Rs. 39 got deducted right from my Paytm wallet. I turned back to Twitter, only to see a thread from Ushnota Paul, an entertainment journalist who resides in Mumbai. She too had faced an issue similar to mine, but one that involved extremities such as verbal and physical violence.

You can read the entire thread on Twitter, although the TL;DR is: co-rider misbehaved on being dropped "late" despite of having "paid the highest amount" and cursed at Paul and even allegedly scratched her before getting off. Uber India was contacted immediately after and Uber is apparently working with the Mumbai Police to help track down the alleged attacker.

However, this is not just a one-off incident; UberPool riders have faced issues ranging from massive delays due to uncooperative riders, to female co-riders feeling uncomfortable sharing space with "shady" male co-riders.

Uber, or UberPool for a significant chunk of that, has become part of daily office commute for a whole lot of people, especially in metros like Delhi and Mumbai. People rely on Uber's algorithms to reach office, albeit with a few minutes of inconvenience, at a price point that's easy on the pocket. However, some of them just don't get how ride-sharing works.

I have met numerous riders during my experience using UberPool in Delhi who want to be picked up from their doorstep and be dropped right onto another. Whether the pickup location or the destination is in a narrow lane or not, they want the complete experience at the lowest cost possible. And, on almost all occasions, drivers concede, perhaps because they feel they don't have any other option.

People rely on Uber's algorithms to reach office, albeit with a few minutes of inconvenience, at a price point that's easy on the pocket. However, some of them just don't get how ride-sharing works.

UberPool was devised keeping in mind the car pooling phenomenon, prevalent in the West, and it seems that spirit hasn't reached our country yet. It is meant to pick up riders from strategic points along the general route of the first rider or of the majority of them already in the car. Uber, to a large extent, keeps these points on the route, however, considering how sketchy the road mapping in our cities can be, these tend to become slightly out of the way for some trips.

A ground rule for all UberPool riders should be to avoid putting the pickup point right at their doorstep, and instead outside of their lane, block, or colony, so as to avoid the hassle of increasing trip time for themselves and their co-riders. Copy that for the destination.

Next is the issue of understanding how drops work. Just because a rider has been picked up earlier than the next one does not mean that their destination will be given the priority by UberPool's algorithm. Pickups and drops are decided according to the route, and if the co-rider happens to have their destination closer, he/ she will most likely be dropped earlier. And while this may cause you inconvenience once in a while, on most occasions, the algorithm does a good job of keeping things in balance.

Indian Uber users love to keep the driver waiting. UberPool has a time limit of around 2-5 minutes after which the driver can choose to cancel a pool ride depending on their conversation with the rider as well as the situation. However, rarely do they cancel before at least 10-15 minutes of back and forth. This happens despite the partner drivers having received prior training from Uber telling them it's perfectly fine to cancel trips.

For me, UberPool has been a real game changer. It has helped avoid the wrath of the auto rickshaw unions by offering comparative, if not cheaper, tariffs with the added protection of physical doors and the convenience of air conditioning. Cabs are available more readily than before, with drivers making more money as their rider ratio per trip goes up.

So, despite the fact that UberPool is great for the environment, can help reduce traffic jams, and is great your wallet, it seems Indians haven't gotten into its spirit just yet, which is ironic given how much most of us love to talk to others and save money, two things ride-sharing services are supposed to offer.