Elon Musk Can Make an Even Smarter Bid Now 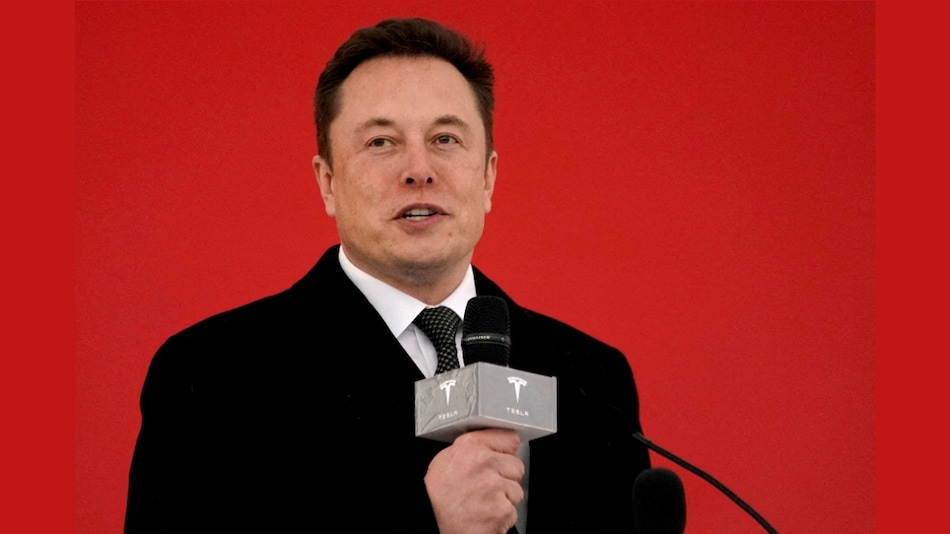 Indonesia wants Tesla to make cars — and batteries — locally. That might be the smartest bet Elon Musk can make, and it won't be so hard. “What we want is the electric car, not the battery. For Tesla, we want them to build electric cars in Indonesia,” President Joko Widodo said in an interview with Bloomberg News' Editor-in-Chief John Micklethwait. The country wants a “huge ecosystem of electric cars.”

Jokowi's got the right idea. If firms can make batteries there and use the nation's vast nickel resources, then they can also be part of the solution that helps the country go green. As part of its electrification roadmap, Indonesia wants to make around 400,000 EVs by 2025 and increase that severalfold thereafter. It's working to build out an EV supply chain domestically — from metal extraction to smelting and all the way to battery-ready precursor products.

In recent months, Tesla and battery giants like China's Contemporary Amperex Technology and South Korea's LG Energy Solution have poured in billions of dollars into the country to set up nickel processing and powerpack projects as the race to grab raw materials globally heats up. It has effectively become a promising hedge to global supply chain woes and shortages. Jakarta, quite astutely, now wants to leverage its position.

Indonesia isn't asking for much. While the country's auto market is hardly of any meaningful size, it is growing, in part because making cars there isn't difficult or weighed down by the red tape that holds back other emerging markets. The world's biggest automaker, Toyota Motor Corp., dominates the market, along with other Japanese manufacturers. China's SAIC-GM-Wuling Automobile Co.'s domestic unit just last week launched a locally made small electric vehicle — the AirEV. Other Chinese manufacturers have also recently set their sights on the market, while South Korea's Hyundai Motor Co. said it's working on a locally assembled EV, too.

The Southeast Asian nation has had manufacturing incentives in place for cars for several years. It has used these requirements for decades to boost domestic industry production. Companies can bring in completely knocked down kits, or CKDs, meaning parts from overseas that are then assembled domestically, or incomplete kits that contain some Indonesian components. The percentage of local content determines the tariffs, which aren't prohibitive.

Indonesia has long been notorious for maddening bureaucratic hurdles to foreign business. Jokowi has spent much of his presidency trying with mixed results to lower barriers to investment. The government has overhauled regulations and laid out policies for EVs, making it simpler for them to be produced locally. There are now fiscal and non-fiscal incentives in place like tax deductions and holidays on EV-related materials and machinery, certifications and preferential financing rates. All told, the comprehensive plan smooths the way for foreign players. Consumers are being encouraged to buy green cars, helping to create a local market.

By leveraging these requirements, Tesla could easily meet Jokowi's challenge by bringing in CKD kits from China — the EV parts supplier to the world — to build the Model 3, or perhaps a new, smaller and more basic vehicle. It won't be an expensive proposition.

It's done the same in China, where Musk took advantage of all the subsidies on offer, including loans, cheaper land and production incentives to help Tesla manufacture millions of electric vehicles. In doing so, he helped elevate both China's EV status and his own company's, and catered to an eager consumer base. He's now exporting autos to the rest of the world. Making a splash in Indonesia's market, with barely a million cars a year (compared to the 20-some million made in China), can be easily accomplished.

That could pave Musk's way to making batteries, which is the ultimate — and more lucrative — endgame.

House of the Dragon Review: Game of Thrones Prequel Is a Thing of Beauty