Xpeng Heitech's flying car will also be able to drive on road. 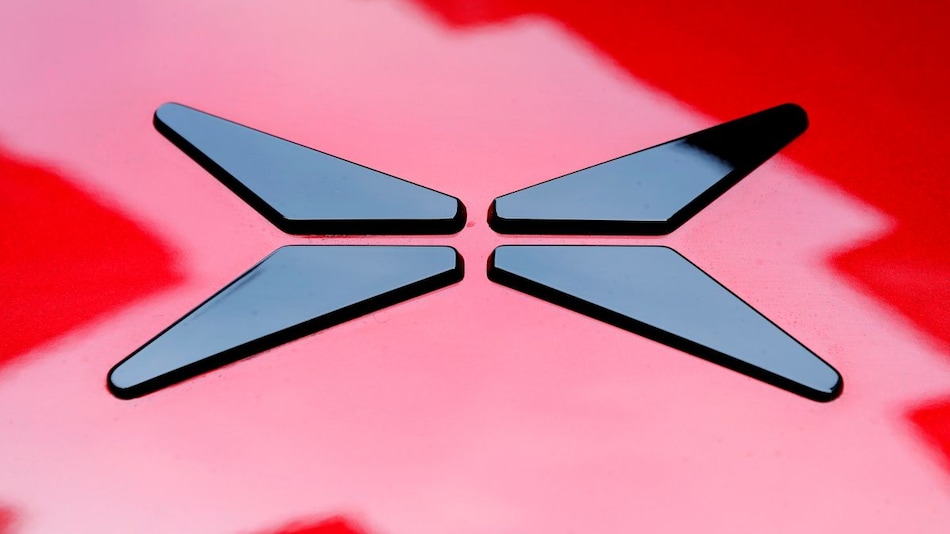 The startup, founded in 2013 and funded by Xpeng and Xpeng's Chief Executive He Xiaopeng

Xpeng Heitech, a flying car startup backed by electric vehicle maker Xpeng, said on Wednesday that it would deliver flying cars to customers in 2024.

The startup, founded in 2013 and funded by Xpeng and Xpeng's Chief Executive He Xiaopeng, now employs 400 people and will expand workforce to have 700 people by the end of this year, company's founder Zhao Deli told World New Energy Vehicle Congress.

Other automakers that are developing flying cars in China include Geely's Terrafugia, which is building a factory in central city of Wuhan. Volkswagen AG is also studying the industry in China.

Regulators in China, however, have yet rolled out details rules on the flying vehicles.