Xiaomi will invest RMB 3.3 billion (roughly Rs. 3,897 crore) in the development of the first R&D phase of its autonomous driving technology. 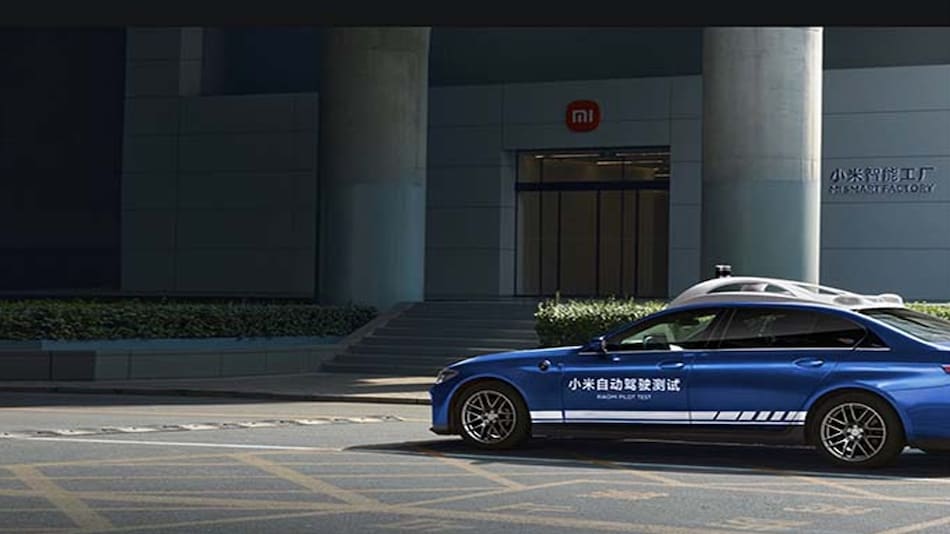 For the R&D team of the first phase, Xiaomi has hired over 500 experts from around the world. The company initially announced its entry into the smart electric vehicle segment in March 2021.

Jun, during the unveiling, also released a live road test video of its autonomous driving technology. The test video showcased the technology's safe and intelligent assisted driving approach in multiple scenarios including U-turns, roundabouts, and continuous downhill driving. The Pilot Technology comes with advanced algorithms. It is able to take care of a number of scenarios, as added in its comprehensive list.

"Xiaomi's autonomous driving technology adopts a self-developed full stack approach, and the project has made progress beyond expectations," said Jun.

To focus on the long-term industrial strategic capabilities, Xiaomi will invest another RMB 2 billion (nearly Rs. 2 crore). This will include more than ten upstream and downstream enterprises in the autonomous driving field. Under the enterprises, Xiaomi will be in charge of core sensors, core actuators, domain controllers, and more.

In its first phase, Xiaomi Pilot Technology is working to build a fleet of 140 test vehicles.

The project will be Xiaomi's attempt at adopt a self-developed full stack approach to autonomous driving technology, covering all core areas. With this, the autonomous driving algorithms will be quickly iterated based on user needs.