The Alphabet-owned unit is yet to announce a timeframe. 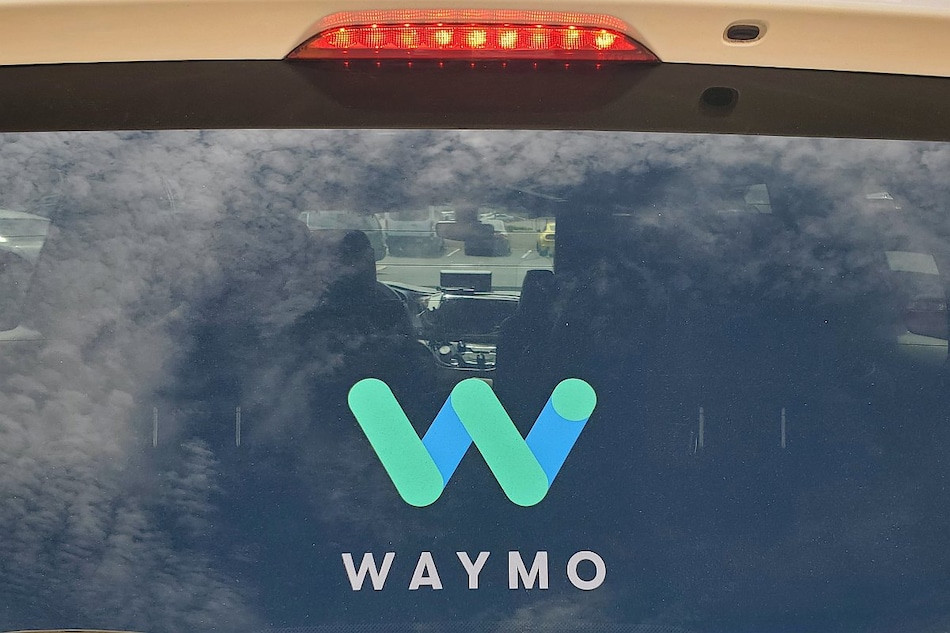 Alphabet's Waymo unit said on Monday that it is ready to remove safety drivers from its autonomous vehicles in San Francisco, without elaborating on the timeframe for launching fully driverless services.

Waymo in August started giving autonomous rides free of charge to a limited number of people in San Francisco, with safety drivers on board, using its Jaguar electric vehicles.

Waymo co-CEO Tekedra Mawakana said on Monday that it has given hundreds of people 'robo-taxi' rides for the past six months since the rollout in the densely populated city.

The planned driverless operation would mark "a major step on our path to deploying a fully autonomous commercial service," Mawakana said in a blog posting.

Waymo and its rival Cruise, majority owned by General Motors, earlier this month obtained permits from the California Public Utilities Commission (CPUC) to allow them to charge riders for trips with a safety driver present in California.

They need to obtain separate permits from the CPUC to start collecting fares for driverless passenger service in California.

Waymo declined to comment on the status of its driverless permit application with CPUC.