Volkswagen's new move could prove to be a real money maker for the auto giant. 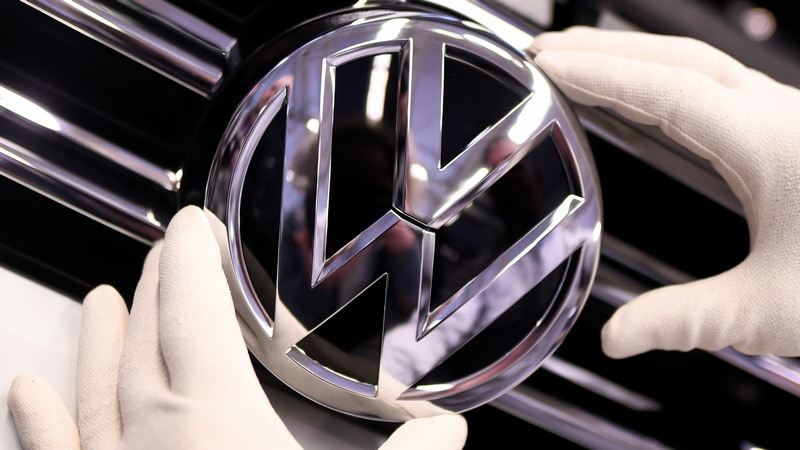 Volkswagen, the German automaker, is considering a service that would charge passengers on its autonomous vehicles on an hourly basis. For example, if you don't want to drive your vehicle for, say, three hours during a long journey, you can opt for the self-driving feature and pay for it. Volkswagen plans to launch the first subscription plan for its vehicles based on MEB, a modular electric car platform that offers more space for e-mobility in a smaller area. Once Volkswagen's self-driving features are ready, it hopes to launch the service by the second quarter of next year, according to Thomas Ulbrich, a Volkswagen board member.

Ulbrich said in an interview to the German newspaper Die Welt that Volkswagen plans to offer other allied services with the hourly/ daily subscription plans. Even if the vehicle charging break lasts for as low as 15 minutes, the passengers can play video games in the vehicles.

The new idea could be a real money maker for the auto giant as more and more companies are jumping on the e-mobility bandwagon. This idea is part of the auto industry's quest to harness the technology to find new revenue streams for themselves. The question then arises — Would people want to pay per hour for a self-driving feature in their car?

“In autonomous driving, we can imagine that we switch it on by the hour. We assume a price of around seven euros per hour. So, if you don't want to drive yourself for three hours, you can do it for EUR 21 (nearly Rs. 1,870),” Klaus Zellmer, chief sales officer of the Volkswagen brand told Ars Technica.

In a low-pitched dig at electric vehicle giant Tesla, he said Volkswagen would make autonomous driving more accessible to travellers by charging hourly fees than "a car with a five-digit surcharge."