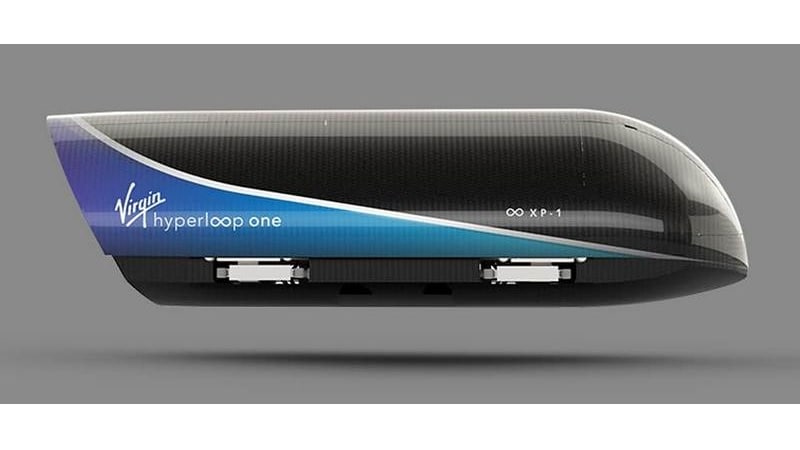 The Virgin Group on Sunday signed an "intent agreement" with Maharashtra to build a hyperloop transportation system between Mumbai and Pune, which aims to reduce the travel time between the two megacities to 25 minutes from the three hours at present.

The first hyperloop route will link central Pune with the megapolis as well as the Navi Mumbai international airport, the foundation stone for which was laid by Prime Minister Narendra Modi on Sunday evening.

"We have signed an agreement with Maharashtra to build a Virgin Hyperloop between Mumbai and Pune, beginning with an operational demonstration track in the region," Virgin Group chairman Richard Branson said on the first day of Magnetic Maharashtra investor summit in Mumbai on Sunday.

With easier access to airport gates, the loop will be able to ferry 150 million passengers every year.

Details such as the project cost and a timeline are yet to be announced.The Hyperloop route will be a fully electric system and will have the capability travel up to 1,000 km per hour.

The proposed project will begin after a six-month in-depth feasibility study which will analyse and define the route alignment, including environmental impact, economic and commercial viability, the regulatory framework, and cost and funding model suggestions.