Virgin Hyperloop One to Build $500-Million Research Centre in Spain 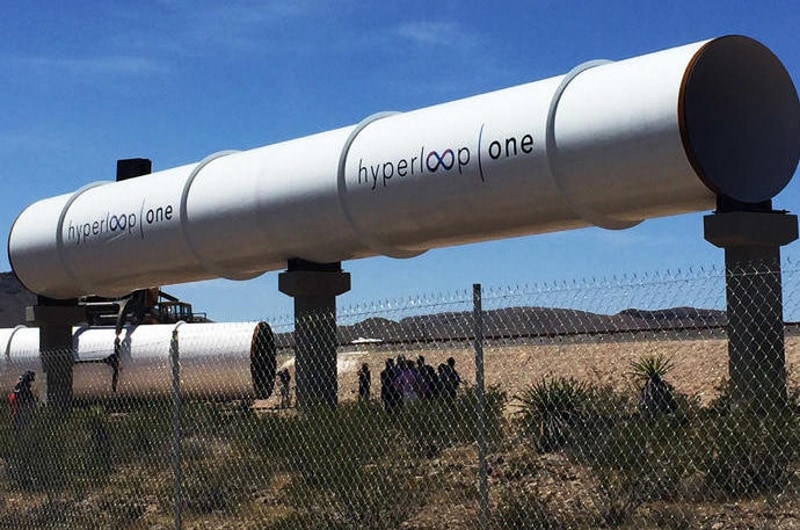 Virgin Hyperloop One, a US startup developing a near-supersonic rail transit system, has reached an agreement with Spanish state-owned rail infrastructure company Adif to build a $500 million research centre in Spain, its first in Europe, the two companies said Tuesday.

The 19,000-square-metre (204,000-square-foot) centre, which is planned to be open in the tiny village of Bobadilla in the southern province of Malaga by 2020, will develop and test components for hyperloop systems to improve their safety, the Los Angeles-based company said in a statement.

A hyperloop is a shuttle that travels on magnetic rails, somewhat like a train, but which runs in a tube with little or no air. In theory, hyperloops could allow travel faster than the speed of sound.

Virgin Hyperloop One, backed by British tycoon Richard Branson, has been testing its hyperloop system in Nevada in the United States with speeds reaching 240 miles (386 kilometres) an hour, and is planning three production systems in service by 2021.

"By investing in the development and testing of Virgin Hyperloop One, Spain is extending its long tradition as an innovative, global transport leader. We are excited to partner with such a forward-thinking country in developing the next generation of transportation," Virgin Hyperloop One chief Rob Lloyd said in the statement.

Virgin Hyperloop One will receive EUR 126 million ($146 million) in public aid in the form of loans and grants to help set up the new centre, the US company Adif said in separate statements.

Adif said the centre will create 250 high skilled jobs while Virgin Hyperloop One said it would "hire 250-300 high-tech skilled professionals".

Malaga is quickly becoming a hotbed of high-tech activity. The province has over 9,000 companies in transport and logistics, as well as the second largest aerospace cluster in Spain, and 20,000 employees in research and development, according to Adif.

Spain's high-speed network is the world's second largest after China's. Under construction since 1992, 3,200 kilometres (1,990 miles) of tracks spread across the country, from Seville and Malaga at its southern tip, to Santiago de Compostela and Barcelona in the north, and Valencia and Alicante in the east.

About 500 trains are propelled along these high-speed corridors every day, carrying around 36.5 million passengers every year.