US, UK to Partner on Commercial Spaceflight Missions, First Lift-Off This Summer

Britain said the partnership will make spaceflight easier and cheaper. 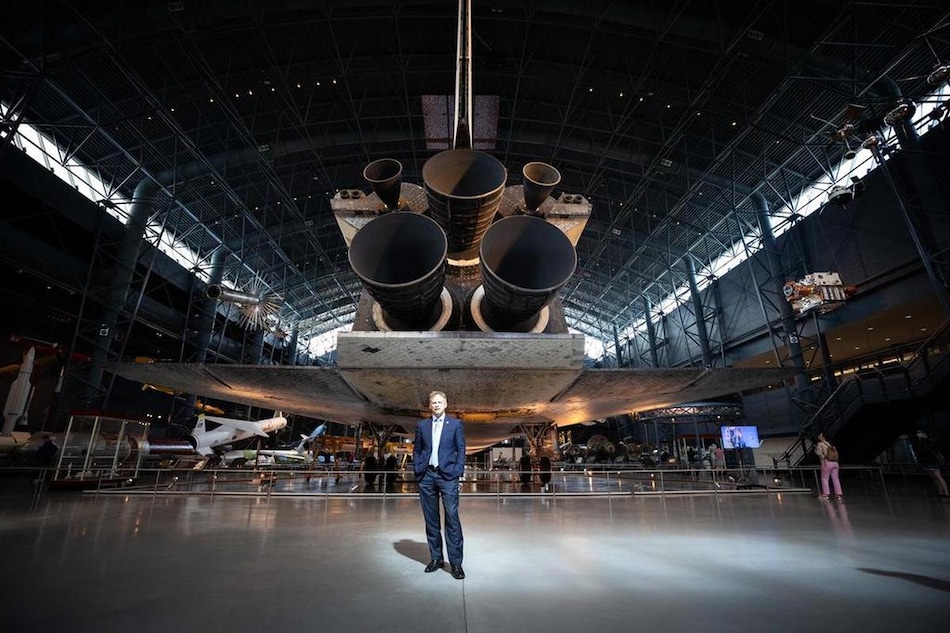 Britain and the United States have agreed to collaborate on future commercial spaceflight missions, boosting opportunities for firms from both countries to operate from spaceports in either, the British government said on Friday.

Britain said the partnership, signed by transport minister Grant Shapps and his US counterpart Pete Buttigieg in Washington this week, would make spaceflight easier and cheaper.

The new declaration "lays the foundation for rockets, high-altitude balloons and spaceplanes to lift off from spaceports across the UK very soon," the British government said in a statement.

It read, “The move will cut down red tape and the regulatory burden to operators resulting in greater efficiencies and a reduction in costs, resources and duplication while maintaining stringent safety standards.”

Minister Shapps announced the deal on Twitter calling it “a landmark partnership” with his US counterpart. He added, “Our space industry is boosting our economy with high-skilled jobs as we prepare for first Lift-off from UK soil this summer.”

I've signed a landmark partnership with my US counterpart @SecretaryPete in #Washington to make licensing UK-US spaceflights easier & cheaper ????????????????

Our space industry is boosting our economy with high-skilled jobs as we prepare for first #LiftOff from UK soil this summer ???? pic.twitter.com/9bYxfUFK16

The partnership will see the two countries collaborate on the licensing of commercial space launches, and provide benefits including critical defence security and better weather forecasts, to enabling television services and more efficient transport, Britain said.

The United States was proud to launch a partnership with bringing more of the benefits of commercial space travel to its workers, businesses and communities.

"Commercial space travel is growing swiftly, and it's our responsibility to ensure that these innovations advance safely, encouraging them to develop in ways that benefit us all," Buttigieg said in a statement.